OilNOWLatest News and Information from the Oil and Gas sector in Guyana
More
FeaturedNews
Updated: February 25, 2021 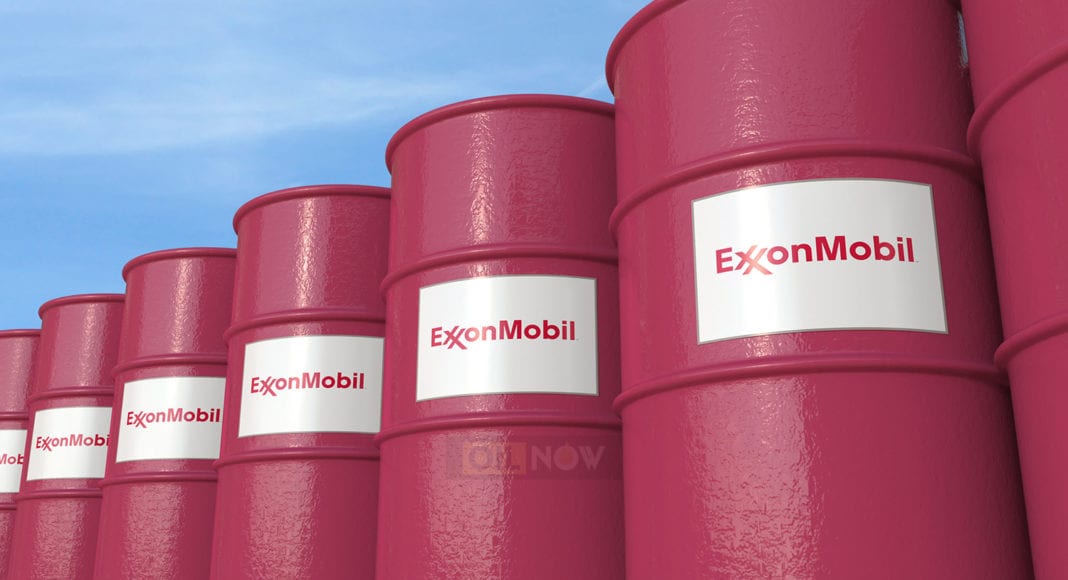 The largest U.S. oil producer is reeling from the sharp decline in oil demand and a series of bad bets on projects when prices were much higher. It slashed project spending by a third last year, cut jobs and added to debt to cover its dividend.

Exxon’s reserves are at their lowest since the merger between Exxon and Mobil in 1999 and were “a result of very low prices during 2020 and the effects of reductions in capital expenditures,” the company said in a filing.

Total reserves for all products fell to 15.2 billion barrels of oil and gas at the end of 2020 from 22.4 billion the year before, mostly driven by oil sands in Canada and U.S. shale gas properties, according to the filing.

Exxon cut the value of its shale gas properties by over $20 billion last year, most of them acquired in a 2010 merger with XTO Energy that had pushed its reserves up by about 2 billion barrels.

The plunge in its value of oil and gas properties was worse than during the 2014 through 2016 downturn, when Exxon had a 4.8 billion cut in its reserves.

The reserves Exxon removed could be added back in the future based on a recovery in oil prices, cost reduction or operating efficiencies, a company representative said.

Earlier this month, it reported a net annual loss of $22.4 billion for 2020, compared with a full-year profit of $14.34 billion in 2019. Exxon had previously churned out profits since it merged with Mobil and through the 1980s oil bust.

Shares rose 3% on Wednesday to $56.70 as energy and other stocks gained.