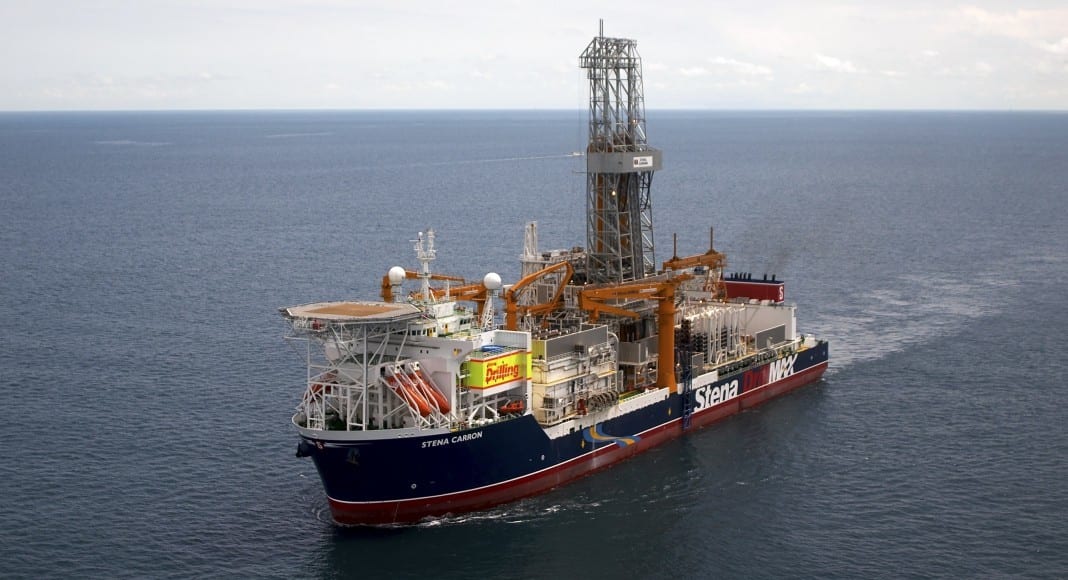 Latin America dominated the world on the exploration front in 2017 in terms of both discovery numbers and size, mainly due to ExxonMobil’s continuing success offshore Guyana, according to investment research and advisory company, Edison, in its 2018 Exploration Watch report.

Activity in the region is set to continue in 2018, with further drilling in Guyana and renewed efforts to prove an extension of the basin into Suriname. Efforts to prove an extension of the Cretaceous fan play into Suriname have so far proved unsuccessful. In 2017, Apache’s Kolibri-1 exploration well in Block 53 was deemed non-commercial and followed on from the failure of the company’s Popokai-1 well in Block 58 in 2015. Tullow did establish the presence of gas condensate in its 2017 Araku well in Block 54, but did not find a significant quantity of reservoir rocks.

The Guyana Suriname basin has been an exploration hotspot since ExxonMobil’s discovery of the giant Liza field in the Stabroek Block offshore Guyana in 2015. The company has since made a total of 7 discoveries totaling more than 3.2 billion barrels of recoverable oil.