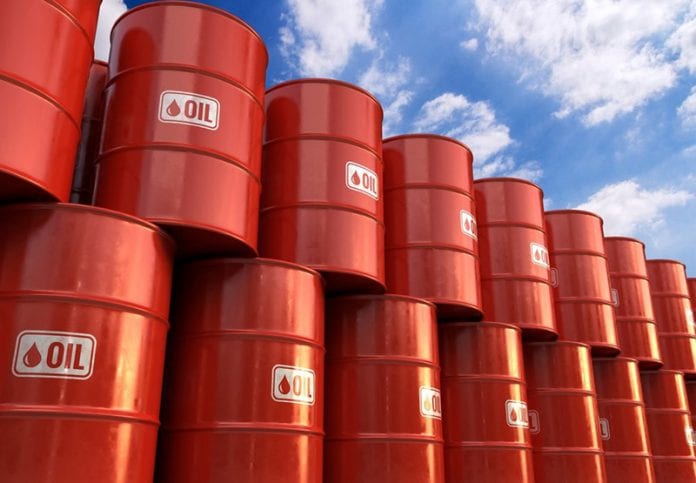 There is an abundance of oil resources: oil resources known today dwarf the world’s likely consumption of oil out to 2050 and beyond.

Global proved oil reserves have more than doubled over the past 35 years: for every barrel of oil consumed, over two new barrels have been discovered.

Technically recoverable oil – a broader category which aims to measure those resources that could be extracted using today’s technology – is estimated to be around 2.6 trillion barrels. Around 1.7 trillion barrels (65%) of those resources are located in the Middle East, the Commonwealth of Independent States (CIS) and North America.

This abundance of oil resources contrasts with slowing growth of oil demand. Cumulative oil demand out to 2035 is expected to be around 0.7 trillion barrels, significantly less than recoverable oil in the Middle East alone.

Looking out further to 2050, under most scenarios, cumulative global oil demand amounts to less than half of today’s technically recoverable oil resources.

The abundance of oil resources combined with the prospect of slowing oil demand may prompt a change in global oil supplies. In particular, low-cost producers may use their competitive advantage to increase market share.

Although costs vary significantly within resource categories, the majority of the lowest-cost resources are located in large, conventional onshore oilfields, particularly in the Middle East and Russia. This is followed by the best US tight-oil plays.

BP assumes the abundance of oil resources prompts a change in behaviour, such that production from Middle East OPEC, Russia and the US increases disproportionately over the period of the Energy Outlook, with its share growing from 56% today to 63% in 2035.

The extent to which global supply behaviour changes is a key source of uncertainty and depends on three factors: