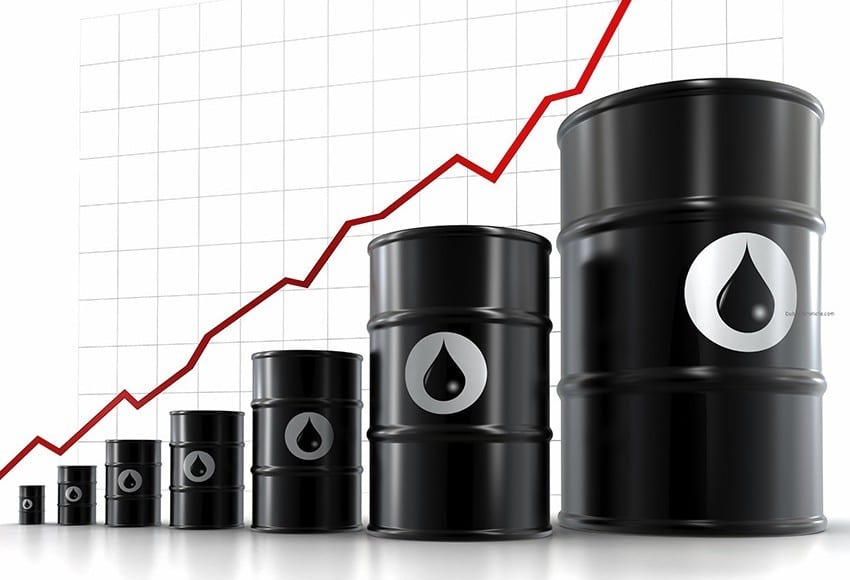 (Reuters) – Oil rebounded by almost 5% on Monday to $76 a barrel as some investors viewed Friday’s slump in oil and financial markets on concern about the Omicron coronavirus variant as overdone.

While the World Health Organisation has warned that understanding the variant’s severity could take time running into weeks, a South African doctor who has treated cases said symptoms of the variant were so far mild.

“We saw some correction as Friday’s plunge in oil prices has been overdone,” said Tatsufumi Okoshi, senior economist at Nomura Securities.

“I can’t help but feel that Friday’s lows were probably the bargain of the year if you were an oil buyer, speculative or physical,” said Jeffrey Halley of brokerage OANDA.

Japan said on Monday it would close its borders to foreigners, as the world’s third-largest economy joined Israel in taking the toughest measures against the variant.

The emergence of Omicron has created a new challenge for the Organization of the Petroleum Exporting Countries and its allies, known as OPEC+, which are due to meet this week to set policy.

The group has postponed technical meetings this week to gain time to assess Omicron’s impact on demand, but Russia said it sees no need for urgent action on the market, downplaying possibility of changes to the OPEC+ oil deal.

Also, on the oil market’s radar this week, talks on reviving the 2015 Iran nuclear accord, that could add to global supply if a deal is reached, are resuming on Monday.