OilNOWLatest News and Information from the Oil and Gas sector in Guyana
More
FeaturedNews
Updated: August 25, 2020

From Guyana to Angola: Qatar Petroleum farms into Block 48 on ‘sweetened fiscal terms’ 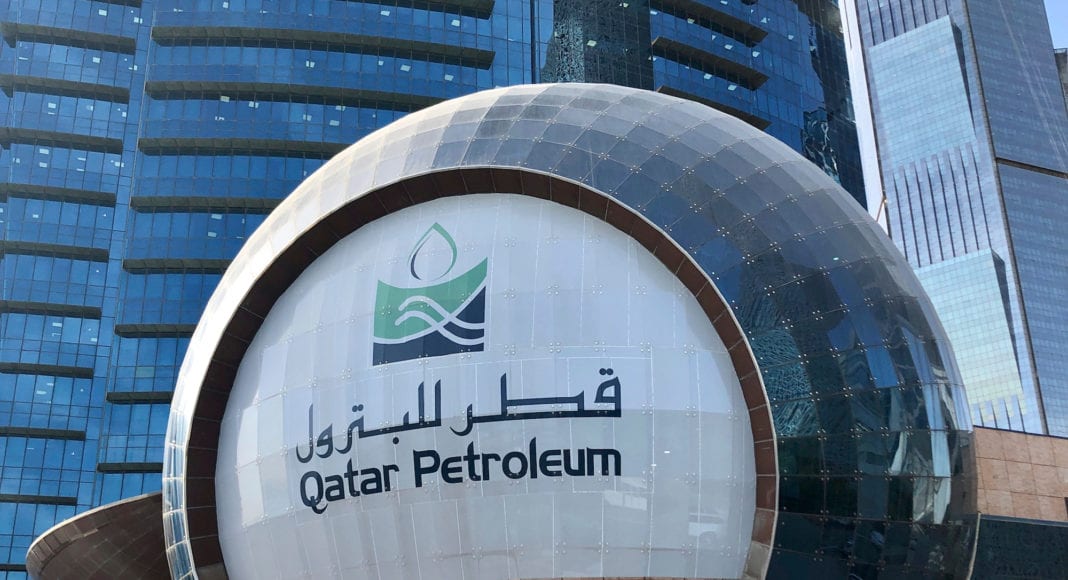 After announcing a year ago that it had entered into an agreement with Total for a share of exploration and production rights in two blocks offshore the South American country of Guyana, Qatar Petroleum (QP) has marked its first foray into Angola’s deepwater acreage, acquiring a 30% stake in Block 48, the company said last week.

QP signed an exploration agreement with Sonangol and Total for the offshore block, with drilling scheduled for 2020-2021.

GlobalData says interest in Angola’s upstream has been growing after the country’s oil ministry sweetened the fiscal terms of its contracts in order to revive the industry, giving international oil companies improved returns.

In an era of low oil prices and a global downturn, favourable terms have served to keep investors engaged, as is the case in Guyana, where the ExxonMobil-led consortium is forging ahead with deep-water exploration and production activities even as companies face dire straits around the world.

According to GlobalData, in the past 12 months, Angola has awarded several offshore blocks to Eni, Total, BP and Norway’s Equinor.

Block 48 is located in the ultra-deep waters offshore Lower Congo Basin, approximately 400 km northwest of Luanda and 200 km west of Soyo onshore facilities. The average water depth in the block is around 2,500 meters.

GlobalData said since June 2017, Qatar has been under a diplomatic and trade embargo by its Gulf neighbors Saudi Arabia, UAE, Bahrain and Egypt.

“Following this, the nation looked to boost its international presence through a number of overseas upstream and downstream deals in countries including Oman, Mexico, Mozambique, South Africa, Kenya, Guyana, the US and Brazil,” GlobalData said.

Commenting on the Guyana farm-in at the time, Saad Sherida Al-Kaabi, Qatar’s Minister of State for Energy Affairs said, “We are pleased to expand our global exploration footprint into Guyana together with our valuable, long-term partner, Total, in these offshore blocks in this prospective basin.”

Guyana’s Department of Energy had said at the time the farm-in agreement was ‘substantially unclear’.