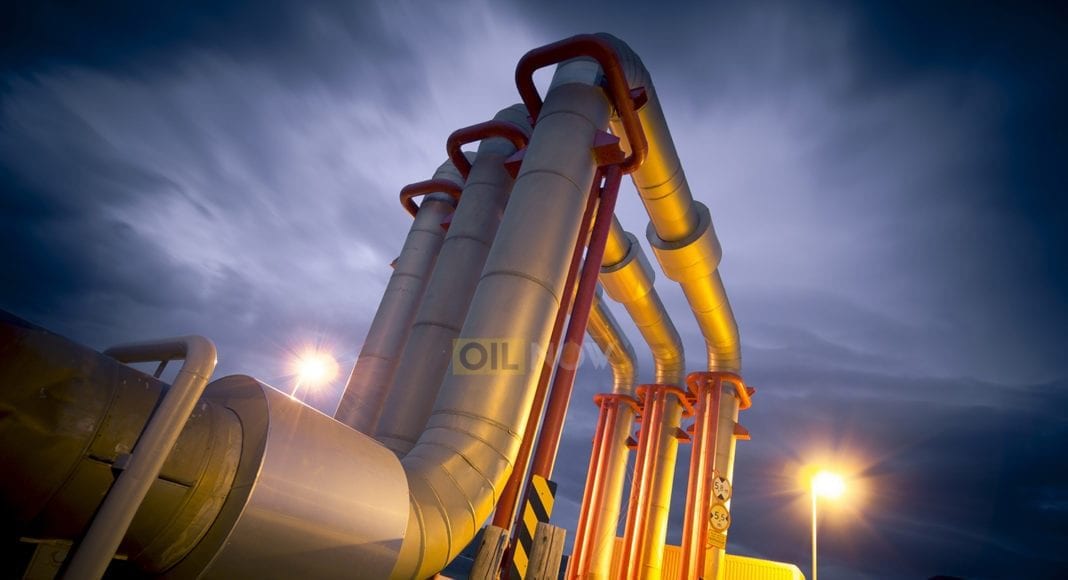 Guyana’s landmark gas-to-energy project will reduce emissions significantly when it becomes operational since the South American country currently utilizes heavy fuel oil to generate power. One expert also said emissions can be reduced even further with the use of carbon capture and storage technology (CCS).

“The gas-to-shore has to have the right technologies to limit its carbon emissions,” said Arthur Deakin, Energy co-director at Americas Market Intelligence (AMI). He made the remarks on Thursday during an interview on local radio station, 98.1 FM.

“At this point, that technology is very costly and hasn’t even been deployed in the US but as the years progress and as this gas to shore plant becomes a reality, it’s something that the players should start thinking about…,” he said.

Other commentators have also been looking at how Guyana, already a net-zero carbon emitter, could further reduce emissions through the use of technology. Reservoir engineer and lecturer at the University of the West Indies, Dr. Lorraine Sobers, told OilNOW in a webinar last week that Guyana would find value in pairing new projects with CCS solutions. She said this would ensure that Guyana minimizes emissions even as it expands oil production activities and pursue initiatives such as the gas-to-energy project.

The government estimates that the project will reduce emissions associated with power generation by 50%, and it has published results of a study which support this line.

There is still some opposition to the project from hardline environmentalists who argue that it is still a fossil-fuel based project. But the government says it doesn’t intend for natural gas to be in use indefinitely.

Vice President Dr. Bharrat Jagdeo called natural gas a transition fuel. He said it would be an affordable way to power Guyana’s industrial revolution for now, while the government adds renewable projects.

A project summary with Guyana’s Environmental Protection Agency (EPA) states that the project would last 25 years. The government’s hydropower plan for a project at the Amaila falls is intended to last 100 years – and this is just the first largescale renewable project.

Deakin’s comments on the gas-to-energy project come against the backdrop of a discussion about all the benefits it could provide for Guyana. He said due to the high cost of electricity in Guyana it makes economic sense to pipe gas to shore which would serve to reduce this cost significantly.

“It’s going to provide guaranteed energy supply, cheaper energy supply than what Guyana has, and cleaner when compared to the heavy fuel oil that Guyana uses. So, a lot of different criteria make this project very economically and overall, just reasonable for the country,” Deakin said.

ExxonMobil, operator at the Stabroek Block, has already been given the green light by the government to conduct studies on CCS for potential use in its local operations.