OilNOWLatest News and Information from the Oil and Gas sector in Guyana
More
FeaturedNews
Updated: April 3, 2021 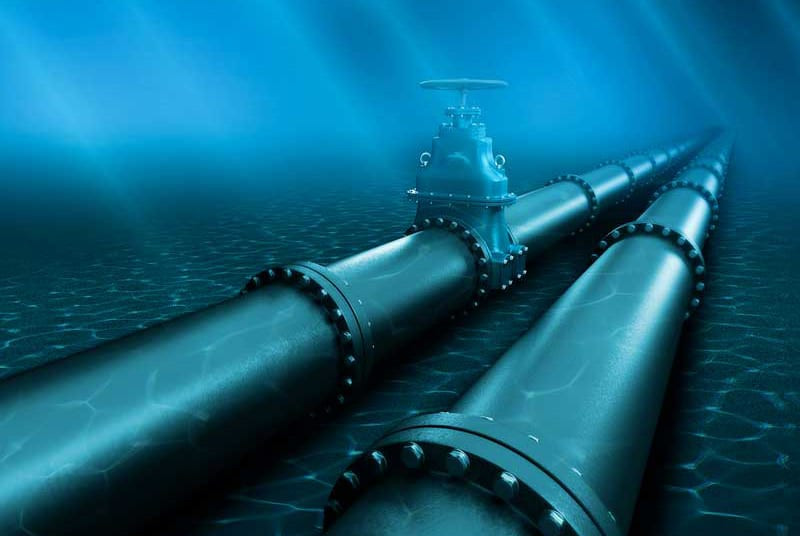 When Guyana’s Petroleum Commission comes on stream, one of its key regulatory functions should be protecting the infrastructure for the gas-to-power project as a matter of national security. This is according to former Energy Minister for Trinidad and Tobago, Kevin Ramnarine.

During an interview on OilNOW TV, Ramnarine shared that the head of the Commission will have responsibility for granting licences for the laying of pipelines. He said it is important to note that the pipeline infrastructure will be in Guyana’s Exclusive Economic Zone and would therefore require regular inspection. In sharing the Trinidadian experience on this front, he said all of the electricity supplied to his homeland comes from natural gas. This he said, underscores the economic importance of the industry and therefore makes it a matter of national security.

“This is one of the reasons why the Minister of Energy in Trinidad, sits on the National Security Council. Right? Because he is not there to give his opinion about bandits and criminals breaking in, Ramnarine pointed out. “He is there because of the strategic value of gas infrastructure and energy infrastructure so… In our country, the authorities, the army, and so on, they patrol the oil and gas pipeline routes in order to ensure nobody is compromising it.”

He added, “So this is going to become an issue for Guyana because as the energy infrastructure grows you will always have the risk of people who may want to interfere. That is a very big issue in Nigeria…So part of the regulatory oversight of energy infrastructure is a matter of national security…”

As Guyana ventures offshore to boost its future development, Ramnarine said he expects that the authorities would want to have greater assets available to the Coast Guard so that they can monitor the infrastructure.

He added accidents that could result in damage to the infrastructure should also be taken into consideration.

“We have had incidents where rogue barges – there are barges in the sea that just float around the world – sometimes rogue barges just head in towards your platform and you have to get the Coast guard to get out there and pull it away,” Ramnarine stated. “So, in terms of regulatory oversight, the security of assets is important.”

Along with ensuring there is ample protection for the gas infrastructure, the former Minister advised that Guyana should ensure that it effectively manages the granting of licenses for pipelines, particularly as it relates to the pathways they would take. He advised that this be done in tandem with the relevant planning and State land divisions.