OilNOWLatest News and Information from the Oil and Gas sector in Guyana
More
FeaturedNews
Updated: February 9, 2021

Gas-to-shore project a “no brainer”; will bring electricity costs down from 30 to 6 cents per kWh – Jagdeo 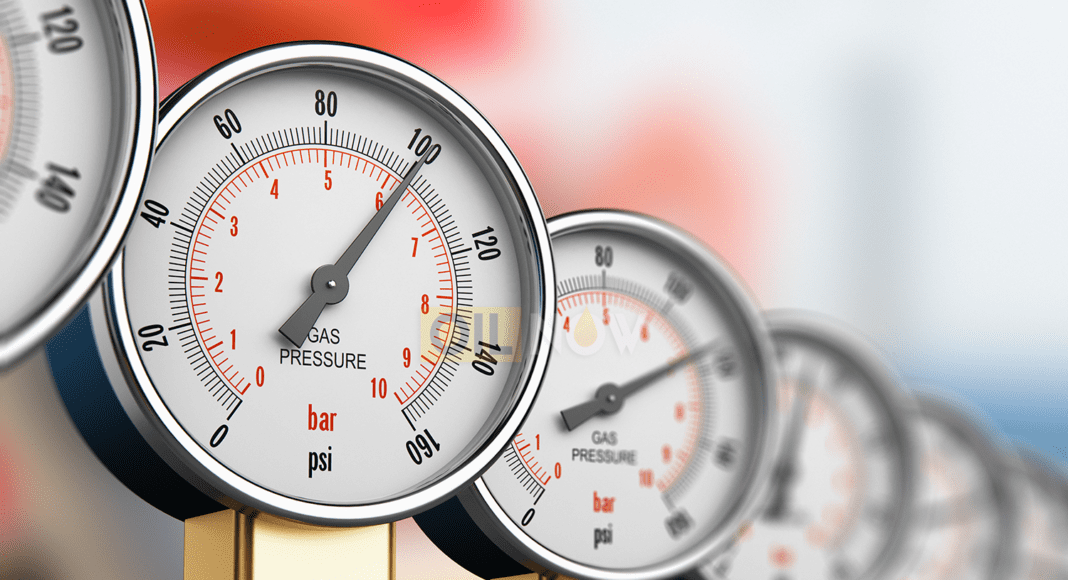 Once the proposed gas-to-shore project comes on stream, Guyana’s electricity costs could be reduced from 30 US cents to six, or even three US cents per kilowatt hour (kWh). This revelation was made on Tuesday by Guyana’s Vice President, Dr. Bharrat Jagdeo during his first press conference for the year.

Mr. Jagdeo was keen to highlight the significant cost reduction as he noted that some critics have said that the project is not feasible without even doing a feasibility study. The official said that when one considers the massive cutback in costs, the gas-to-shore project is “a no-brainer.”

While the numbers are still being worked out for other aspects of the project, the Vice President said that the pipeline could cost US$500M to US$800M while the power plant could be approximately US$300M. The latter would be financed by the government while ExxonMobil would stand the costs for the pipeline. As for cost to transport the gas via the pipeline from the Liza Phase 1 project, Jagdeo said he is hopeful to have this at zero but for the time being, the numbers stand at six to three US cents per kWh. It would be reduced once the repayment for the pipeline is made. This he said could take about four years.

As for the location of the landing of the pipeline, Jagdeo told members of the media that Wales was determined to be the most suitable location given the low population density and the fact that it is less costly than the previous sites proposed by the APNU+AFC regime. Those sites were proposed to be in the areas of Clonbrook, New Amsterdam and Sophia. Jagdeo said too that the government took the decision to not have the gas project on the East Coast since there are a number of chemical storage plants being established in the said area. He said that having the two in the same region could spell disaster.

Further to this, the Vice President assured the nation that four studies on the project’s impact on the environment would be conducted and released in the interest of transparency. He said too that a master plan is being mapped out to determine where at Wales the pipeline would be landed and where the power plant would be situated. Depending on the type of plant used, the government would determine what industries would be developed in the area which would best make use of steam that may or may not be produced by the plant. Consideration is also being given to have Central Government control the industrial area or have a separate authority created for that job.

In closing, Jagdeo noted that the government is hoping to get the ball rolling on the pipeline’s construction in 2023 while adding that strict environmental guidelines would be in place to mitigate pollution once the project gets up and running.