OilNOWLatest News and Information from the Oil and Gas sector in Guyana
More
FeaturedNews
Updated: October 30, 2021 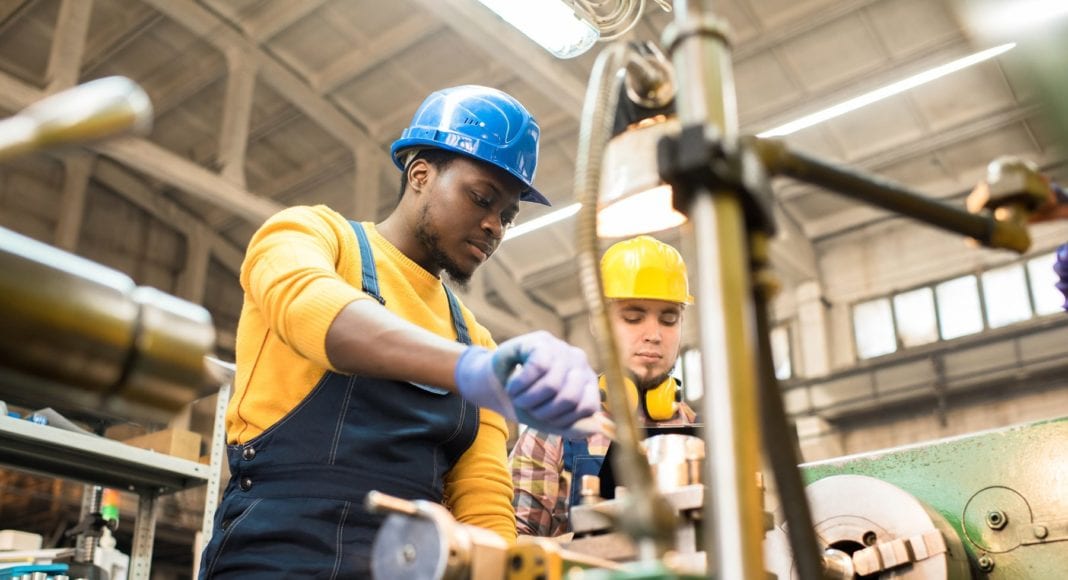 As a follow-up to several bilateral engagements, a technical high-level team from the oil-producing nation of Ghana will soon visit Guyana to review amendments to the nation’s Natural Resources Fund (NRF) law as well as its draft Local Content Legislation. The team will also give guidance on the US$900 million gas-to-energy project which the government is pursuing in partnership with ExxonMobil. President Dr. Mohamed Irfaan Ali shared these details during a virtual press conference on Friday.

“The first phase of this technical team which is the CEOs and the highly-competent persons in these specific areas will be here by early in the new month to start work,” the President told the media. Members of this Ghanian group may comprise members from Ghana National Petroleum Corporation (GNPC), Petroleum Commission (PC), Ghana Gas, the Energy Commission, and other stakeholders.

In addition to this technical team, Dr. Ali stated that members from Ghana’s private sector will be visiting Guyana to establish partnerships with its local counterparts in various investment opportunities.

“These investors have various areas of interest including agriculture, mining, tourism, food production. We’re hoping that the local private sector can actively participate and create the environment for this partnership to prosper,” he expressed.

Mr. Ali was quick to remind that the draft local content Bill and the amended NRF legislation are to be tabled in the National Assembly and debated before the end of 2021.

OilNOW had previously reported that the government is already in the advanced stages of completing its draft Local Content Legislation which outlines a sliding scale of targets to be achieved by petroleum companies and their subcontractors. One highlight of the document proposes that Guyanese should be utilized in 152 oil sector services with increased participation levels over a period of three to ten years.

As it relates to the NRF, the government has been adamant not to utilize any of the oil money since its current state allows for too much political interference with undue authority placed in the Minister of Finance. The fund was initially established by the previous government. Notably, President Ali had said in May that the Norwegian and Kazakhstani oil fund models are amongst some of the frameworks being examined to inform the new version of Guyana’s NRF legislation.

At yesterday’s press engagement, the Head of State also shared news of possible visits to Guyana from Ghana’s President Nana Addo Dankwa Akufo-Addo and its Vice President Dr. Mahamudu Bawumi. He indicated that President Akufo-Addo’s visit might be in line with the International Energy Conference and Expo Guyana 2022. This conference is one of several to be hosted in Guyana in the near future as the country continues to attract investment interests.