OilNOWLatest News and Information from the Oil and Gas sector in Guyana
More
FeaturedNews
Updated: January 11, 2021 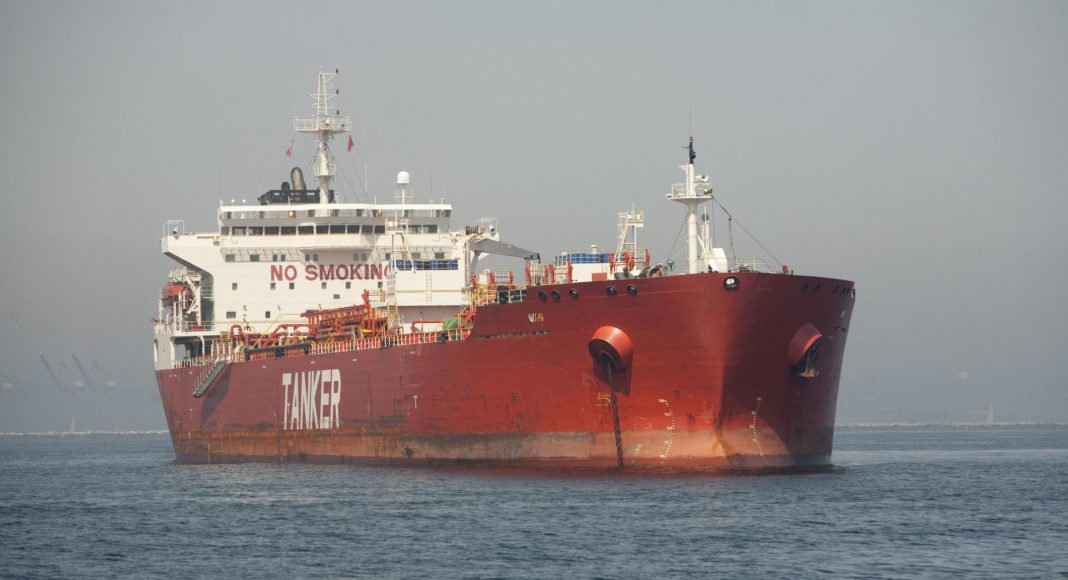 (S&P Global) Goldman Sachs sees Brent crude rising to $65/b by the middle of 2021, up to six months earlier than previously forecast, as a demand boost from the rollout of COVID-19 vaccines and potential delays in restarting OPEC+ production keeps the oil market tight over the coming months.

Following Saudi Arabia’s surprise decision to slash another 1 million b/d from its crude production in February and March, Goldman noted that March production levels by the OPEC+ group will still be near the recent lows just even as global demand starts “rebounding sharply driven by warmer weather and rising vaccinations.”

“With vaccines being rolled out across the world, the likelihood of a fast-tightening market from 2Q 2021 is rising as the rebound in demand stresses the ability of producers to restart production,” Goldman’s global head of commodities research, Jeffrey Currie, said in a note.

Goldman in December had a “target” price for Brent of $65/b for the end of 2021, supported by a rapid demand recovery as part of a “long-lasting bull market” for commodities based on dollar weakness, government spending and the energy transition.

Brent futures jumped more than 10% last week on the OPEC+ decision to constrain output through March and stood at $55.19/b in early London trading.

Goldman has been more bullish on oil prices than most forecasters despite the recent surge in global COVID-19 infection rates. In December, S&P Global Platts Analytics said it saw Dated Brent prices surpassing $50/b by the end of 2021.Last week, UBS raised its forecast for Brent crude to $60/b by mid-2021 following Saudi Arabia’s production cut move.

On the supply said, Goldman said it sees OPEC+ possibly struggling to ramp-up output quickly enough to meet a rebound in demand, with its oil market outlook reflecting a 1.3 million b/d supply deficit in April-July despite OPEC+ increasing production by 4 million b/d.

Outside OPEC+, Goldman said it sees the potential for a “muted” supply-side response from the US shale sector to firmer prices due to higher capital costs and fiscal discipline.