OilNOWLatest News and Information from the Oil and Gas sector in Guyana
More
FeaturedNews
Updated: June 16, 2022 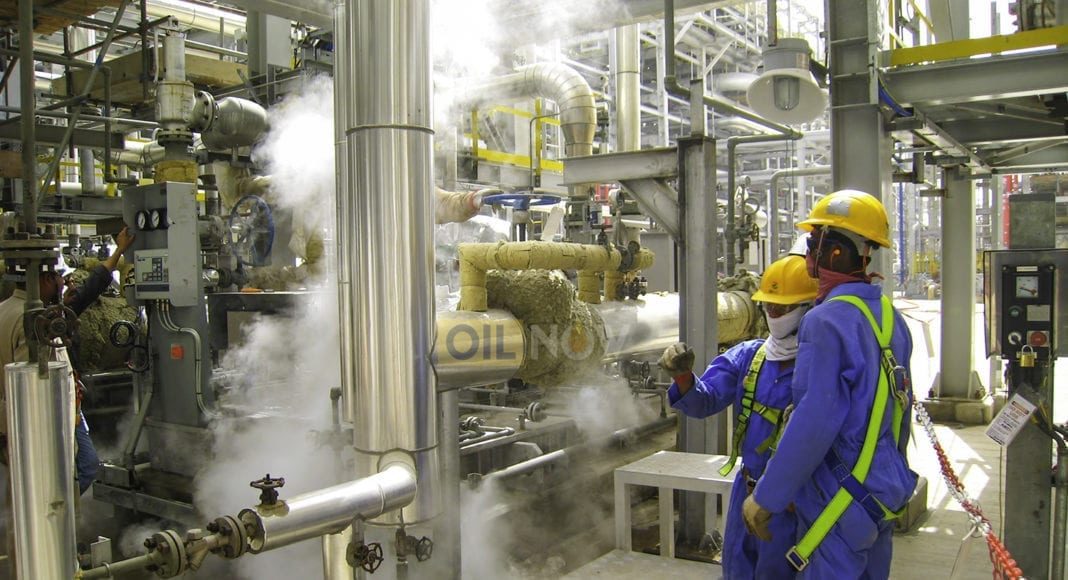 The government of Guyana is drawing closer to the finalisation of arrangements for the landmark Gas-to-Energy project, particularly the onshore facilities it is responsible for building.

Vice President Dr. Bharrat Jagdeo shared during a press conference on Wednesday that the government will fund the Gas-to-Energy power plant. However, he said that the financing for the natural gas liquids (NGL) facility is still to be determined.

“The power plant is clearly government,” he said. GY$20.8 billion was earmarked in Guyana’s 2022 budget for the project.

He added, “The NGL, we are now discussing the financing. There are two options; the government can own it outright or it could be funded under the same principles like the pipeline.”

The pipeline, which will be constructed by Stabroek Block operator, ExxonMobil, is expected to carry a cost preliminarily estimated at US$1.3 billion. The Vice President shared that this sum will be repaid to the partners through cost oil, over a period of 20 years. Flatly, this would amount to US$65 million a year, but this amount may vary depending on the final cost.

“We’re about to wrap up the negotiations… The request for the proposal has gone to the nine pre-qualified companies. By the end of July, we will have the proposals from them to build the power plant and the NGL facility,” he explained.

With the country’s energy demand expected to grow within the next five years, the government has eyed the reduction of electricity costs by 50% through the use of natural gas. It will also help to phase out the use of expensive and carbon-intensive heavy fuel oil. The Gas-to-Energy project will see a 300-megwatt (MW) power plant being constructed to generate 250 MW of power and a Natural Gas Liquids (NGL) plant to cover Guyana’s domestic demand for such products. The pipeline will be constructed to transport the “guaranteed minimum” of 50 million standard cubic feet per day (mmcfd) of natural gas from offshore operations to the Wales Development Authority. Construction is expected to start later this year on both components. The project is expected to be commissioned in totality in 2025.