OilNOWLatest News and Information from the Oil and Gas sector in Guyana
More
FeaturedNewsRegional
Updated: June 27, 2022 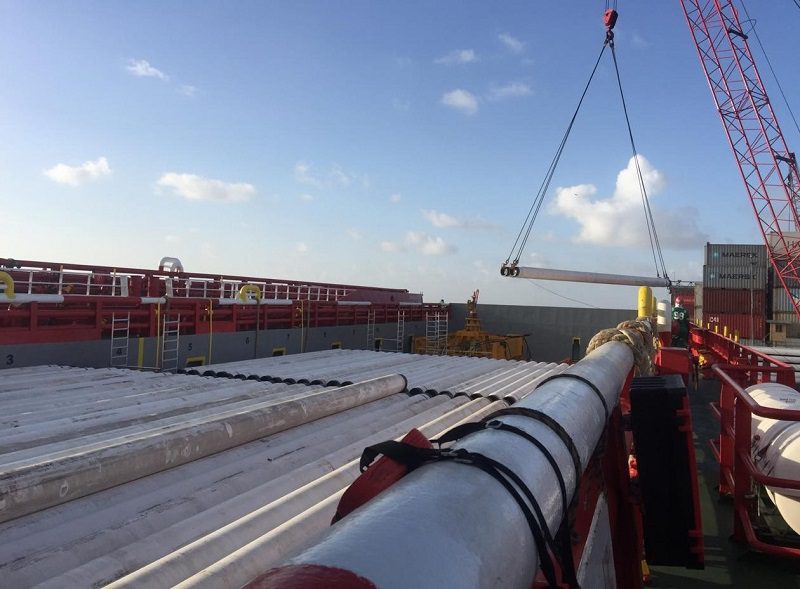 One day after it held a media conference demanding answers, Ramps was told by the Guyana Local Content Secretariat that the onus is on it, as an applicant, to submit documents that are not false or misleading.

Ramps had applied to be listed on the Local Content Register, and was refused.

A source at the Secretariat indicated that Ramps did indeed make misleading submissions in its bid to be added to the Register, which is punishable by a fine of GY$10 million under section 23(3)(a).

This is one of several provisions of Guyana’s Local Content Act that the Secretariat’s Director, Martin Pertab, said Ramps should be reminded of.

Pertab pointed to Section 6(7) of the Act which outlines fines for individuals or body corporates that fail to notify the Secretariat if there has been a change in the status or citizenship of a national or a change in the composition of a company.

He also noted section 23(2) which condemns any Guyanese national or company that aids and abets those trying to contravene the provisions of the Act. This offence would also attract a fine.

What was expected of the company to prove it met all the requirements to be on the Local Content Register, Pertab said, was not provided.

He provided a list of all the submissions which were needed. He identified, in bold, the submissions made by Ramps that were problematic. These included Ramps’ articles of incorporation, their most recent annual returns showing the share register and allocation of shares, and their employee details.

Ramps was given an explanation of the Act’s requirements, and told that the information submitted were insufficient for a proper compliance evaluation to be done by the Secretariat.

Ramps fails in bid to operate as local company, says it ticked all the boxes | OilNOW

Ramps was informed that, judging from the filings it made, it did not satisfy the criterion that requires at least 51% Guyanese ownership. Ramps’ chief executive, Shaun Rampersad had said a Guyanese national named Deepak Lall bought 51% of the company, but the Secretariat did not find the submissions proving this to be procedurally sufficient.

These were the main deficiencies outlined in a correspondence sent from the Local Content Secretariat to Ramps Logistics.

While Ramps was notified that it could be fined, no steps have yet been taken in this regard.