OilNOWLatest News and Information from the Oil and Gas sector in Guyana
More
FeaturedOpinions
Updated: August 18, 2021 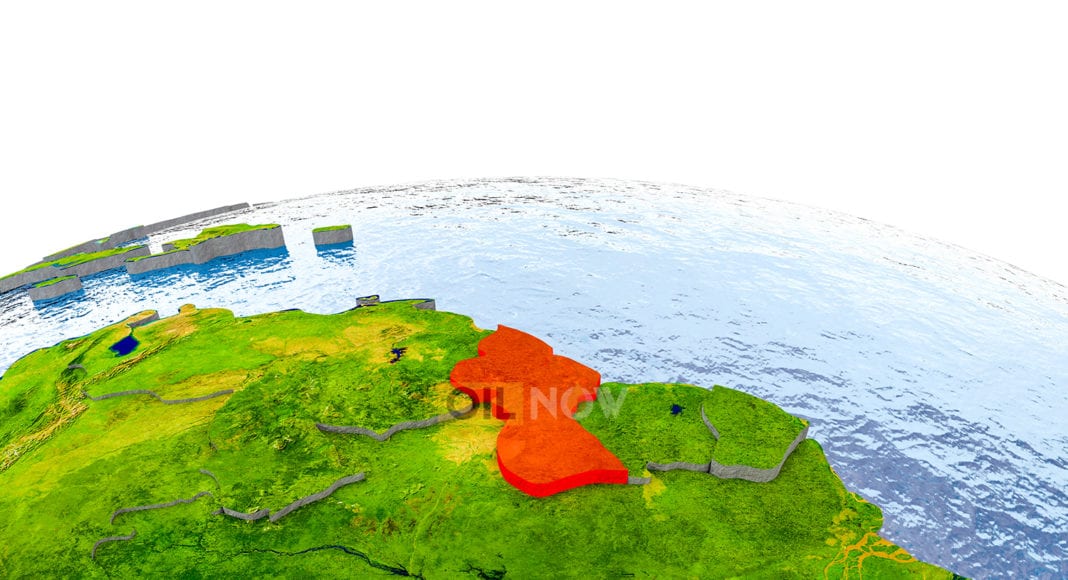 ExxonMobil initiated oil and gas exploration activities in Guyana in 2008. The company drilled, safely, its first exploration well, Liza-1, in 2015. The Payara, Snoek, Liza Deep, and Turbot discoveries followed in 2017, and in 2018, ExxonMobil announced the Ranger, Pacora, Longtail, Hammerhead, and Pluma discoveries. The Tilapia, Haimara, Yellowtail, and Mako discoveries emerged in 2019, and in 2020 the Uaru, Yellowtail-2, and Redtail discoveries. The discovery rate of significant-high-quality oil wells on the Stabroek Block has been nothing short of amazing. The gross recoverable resource for the Stabroek Block is now estimated to be more than nine billion oil-equivalent barrels.

The sheer volume of these discoveries confirms that the Guyanese people are blessed with an opportunity for a fundamental societal transformation. However, to make it happen, Guyana must overcome the resource curse. Scholars have identified a resource curse that often befalls countries possessing significant reserves of resources of crude oil, rubber, natural gas, or rare-earth commodities. Economies with abundant natural resources grow less rapidly than natural-resource-scarce economies. Moreover, resource abundance frequently displaces the growth-essential manufacturing sector, leading to Dutch Disease. Countries see an appreciation of real exchange rates that negatively affect other economic sectors, especially manufacturing exports. In addition, they experience greater financial volatility as revenues are linked to global market swings. Marked increases in corruption and mismanagement often accompany this economic volatility. Some research even suggests that an abundance of natural resources is connected to a propensity for violent conflicts.

Canada holds the world’s third-largest oil reserves. It is also a significant mining power, the third-largest producer of primary aluminum and diamonds, and the top five for cadmium, molybdenum, nickel, platinum group metals, salt, titanium concentrates, elemental sulfur, and uranium. Canada has thus far managed to beat the resource curse. Their success is attributed to how regulations and oversight are implemented and applied. Royalties, taxes, incentives, permits, and licensing for oil and natural gas are done through provincial bodies. At the same time, a federal National Energy Board, which reports to Parliament, oversees the regulation and is partnered with respective provinces in offshore drilling.

In 2020, Chile’s copper mine production was estimated at 5.7 million metric tons of metal content, representing 28.5 percent of the global copper production that year.

While the importance of copper to the economy certainly leaves room for susceptibility to commodity booms and busts, Chile has beaten the resource curse in large part due to an extremely high degree of transparency. Information on both operations and revenues is regularly published by the Finance Ministry, along with comprehensive looks at royalties, taxes, mining export values, production volumes, environmental assessments, and licensing petitions.

Norway’s approach to its vast oil and gas reserves has been to set aside the majority of its oil earnings from taxes on the petroleum industry and lease sales to private companies. Officially known as the Government Pension Fund Global (GPFG), the fund has the mandate of preserving and increasing Norway’s profits from oil for future generations. As a result, the government does not spend oil revenues – instead, the entire income from petroleum activities is invested in the fund. As a result, the government will only dispose of the expected yearly return on the fund, which was limited to 4 percent by its 2001 fiscal policy and reduced to 3 percent in 2017. Mindful of the challenges associated with an abundance of non-renewable resources, the Norwegian government chose this approach to prevent the country from falling victim to the resource curse while extending the benefits these resources confer beyond short-term gains. This mindset — along with concerns about currency appreciation and cash inflows becoming too tightly intertwined with the government — has prevented public officials’ wealth concentration, currency appreciation, and mismanagement and corruption.

Botswana, Africa’s top diamond producer, sits second in the global list of producers of diamonds. Yet, in stark contrast to many other resource-rich African countries prone to conflict and corruption, Botswana has beaten the resource curse. The export contribution of mining is highest in Botswana, Sierra Leone, DR Congo, and Mongolia at 80–90% of total exports, however, Botswana has dramatically diversified its economy. In addition, it is one of the least corrupt countries on the continent. Botswana has also remained conflict-free, encouraging business growth, regional investment, foreign direct investment, and stable governance.

As new oil and gas resources continue to be discovered in Guyana, it is clear that Providence has bequeathed to Guyana a once in country’s lifetime opportunity for transformative development.  Whether Guyana realizes this opportunity is, the evidence indicates, essentially an issue of governance. These examples from four countries from different world areas, each with a different culture and history, offer concrete insights into how Guyana can avoid the resource curse and its concomitants.

From Canada, we learn of the necessity for intelligent regulations and oversight, i.e., a regulatory system that’s apolitical and professional and a system that minimizes political patronage. From Norway, we learn that setting aside a significant percentage of the oil earnings every year and taking out a portion of the interest earned on the fund to be used for public services prevents wealth concentration, currency appreciation, mismanagement, and corruption. It is important to note is that the set-aside amount appropriate for an economy will vary with the country’s level of development—Norway was already an industrialized country when it discovered oil-it well be economically prudent for Guyana to spend a bit more upfront on things like infrastructure where it lags and has trouble diversifying as a result. Finally, we note that thus far that Guyana’s currency has been relatively stable, but the current inflationary trends need to be monitored carefully.

From Chile, it is evident that comprehensive transparency, i.e., regularly publishing information on both operations and revenues, along with complete dissemination of royalties, taxes, mining export values, production volumes, environmental assessments, and licensing petitions, move us closer to beating the resource curse.

Finally, from Botswana, we learn that Guyana must pursue economic diversification; it must move revenues to other sectors to make the economy less susceptible to global markets and minimize internal conflict. We note here for a subsequent discussion that most of the Guyanese working population are employed in three sectors: Agriculture, Forestry, and Fishing; Wholesale and Retail trade; and Public Administration and Defense.

The course Guyana needs to chart to beat the resource curse is clear. But, can she find the consensus and the courage to take it? 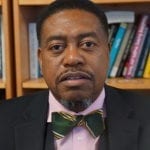