OilNOWLatest News and Information from the Oil and Gas sector in Guyana
More
FeaturedNews
Updated: August 10, 2022 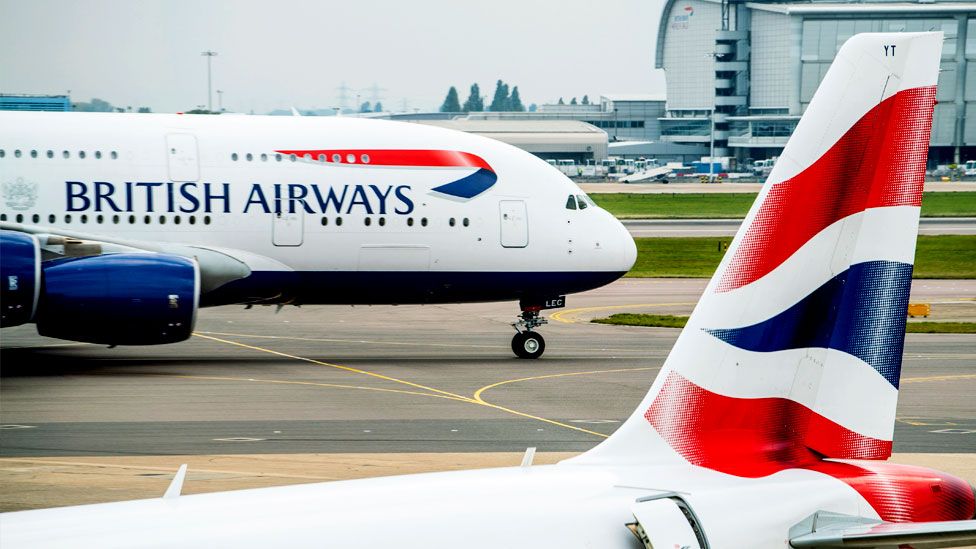 A key representative of businesses in Guyana – the Georgetown Chamber of Commerce and Industry (GCCI) – will be lobbying for the removal of the United Kingdom (UK) visa requirement as British Airways is set to resume direct flights between the two nations.

In a statement on Wednesday seen by OilNOW, the Chamber said the move would deepen economic relations between Guyana and the UK and also promote private sector development in both territories.

“It is with this in mind that the Chamber will be make formal representation to the Government of Guyana and the Government of the United Kingdom with a view of urging the respective leaders for examination of the removal of the visa requirement,” the GCCI noted.

The Chamber lauded the return of the UK’s flagship carrier, citing that it comes at a time when Guyana has become “the largest trading partner in the Caribbean with the UK.”

According to the Chamber, “This deepened relation, driven largely by enterprise, demonstrates the strengthening of the Guyanese economy.”

Authorities announced Wednesday in Georgetown that British Airways is set to begin flights to Guyana early next year. It will operate twice weekly with a capacity to carry 332 passengers using a Boeing 777-200ER aircraft.