OilNOWLatest News and Information from the Oil and Gas sector in Guyana
More
FeaturedNews
Updated: August 28, 2020 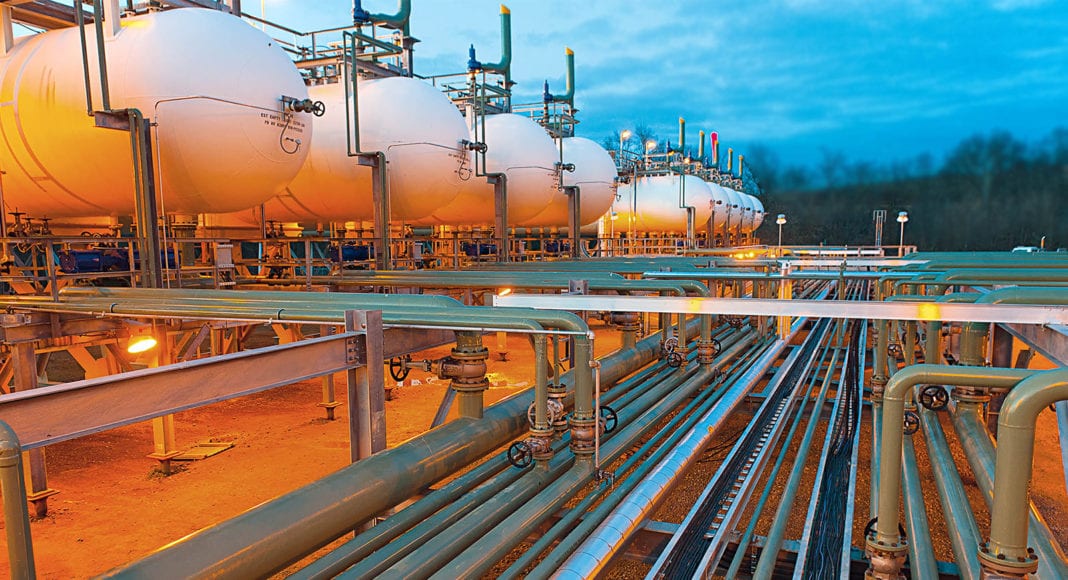 Natural gas from Guyana’s Stabroek Block can be piped to shore by the mid-2020s for the provision of cheap and cleaner electricity and production of valuable liquids such as propane (cooking gas) and butane.

ExxonMobil Guyana President, Alistair Routledge, said this week around 20 percent of the 8 billion plus barrels of oil equivalent resources discovered so far at the Stabroek Block contain gas.

“I expect that this would be mainly “associated gas” which is natural gas produced together with oil,” Kevin Ramnarine, former Minister of Energy and Energy Affairs in Trinidad and Tobago (T&T), told OilNOW. “That 20 percent of eight billion barrels of oil equivalent when converted gives you 9.6 trillion cubic feet of natural gas.”

He said while there is uncertainty around that number given that it is being reported as “recoverable resource” and not as “proved reserves”, It is however “a significant amount of natural gas and I think managing this natural gas production will be critical going forward.”

Guyana has been plagued with constant power outages for decades and the cost of electricity in the South American country is among the highest in the region. This has significantly stymied the growth and development of industry and effected the quality of life for its more than 770,000 people.

The former T&T Energy Minister said unlike crude oil and condensate, natural gas cannot be stored so plans should be put in place almost immediately for how it is utilized.

“Some of the natural gas will be used for generators on the FPSO’s. Some will be reinjected to maintain reservoir pressure which is important for optimizing oil production and some will be commercialized via pipeline to the Guyanese shoreline,” he said.

What is done with the natural gas once it gets to shore is ultimately a policy decision for the Government of Guyana, he pointed out.

“However, the real potential lays with power generation which will ultimately lead to cheaper and cleaner electricity for the country,” Ramnarine stated.

Mr. Ramnarine served as T&T’s Minister of Energy and Energy Affairs from June 2011 to September 2015. He has since been named as an appointee to Guyana’s Local Content Panel which is expected to conduct expansive consultation and review and devise recommendations that will inform the country’s Local Content Policy.