OilNOWLatest News and Information from the Oil and Gas sector in Guyana
More
FeaturedNews
Updated: September 24, 2020 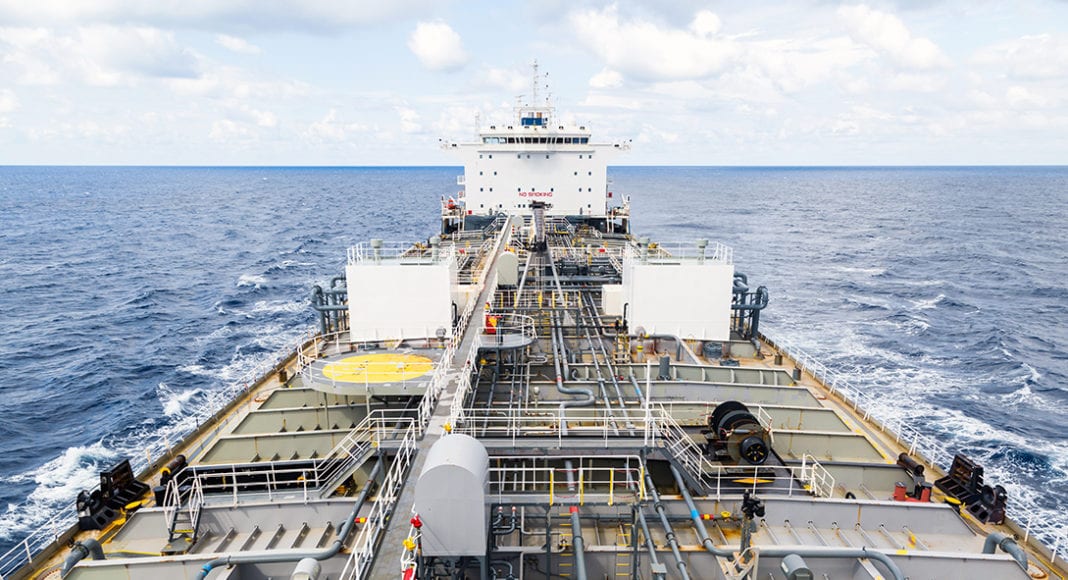 Guyana can become a world supplier of Liquified Natural Gas (LNG) in the coming years, given the vast hydrocarbon resources found offshore the South American country and the growing demand for gas, as economies wean themselves off of fossil fuels.

This is the view of Guyanese economist Bobby Gossai Jr. who explored the possibilities of Guyana’s gas potential to supply export markets in a column published on OilNOW over the weekend.

Gossai Jr. stated that for petroleum the fundamentals are still very challenging but added that the world market is recalibrating its view of how much inventory it will need for the short, medium and long term. This is particularly relevant, given the changing situation of the world economy, following the global pandemic. “In particular, the outlook for natural gas is more resilient than for oil, underpinned by the role of natural gas in supporting fast-growing developing economies as they decarbonized and reduce their reliance on coal, and as a source of near-zero carbon energy when combined with carbon capture use and storage (CCUS),” he stated.

Gossai Jr. said with great potential for natural gas development in Guyana, “this economy can become a world supplier of liquefied natural gas (LNG) to the global market, as it is currently doing with the Liza crude.”

ExxonMobil, which is the operator at the Stabroek Block offshore Guyana, has stated that about 20 percent of the estimated recoverable resource of over 8 billion barrels of oil equivalent is estimated to be gas.

The Ministry of Natural Resources which has the portfolio for petroleum, stated that it will be working with the operator of the Stabroek Block to explore opportunities to bring the gas to shore for use in power generation. ExxonMobil has confirmed also that the gas from the Liza Field meets the requirement for this project.

The energy outlook for Guyana as a supplier could be significant with the development of both hydrocarbons and renewable energy sources.

An outlook recently published by Shell LNG stated that over the longer-term, global LNG demand is expected to double to 700 million tonnes by 2040, according to forecasts, as gas plays a significant role in shaping a lower-carbon energy system.