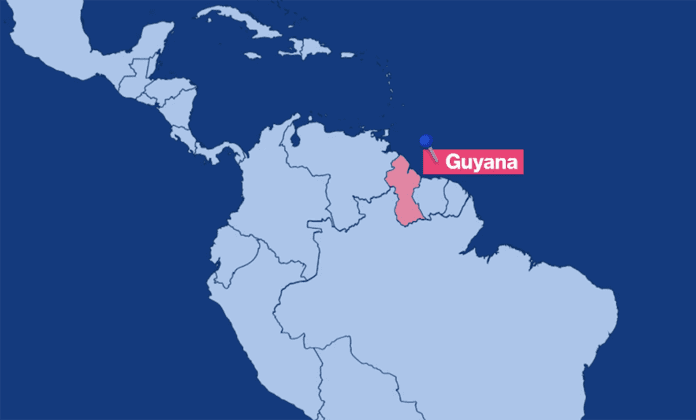 Political instability is a major deterrent to economic growth and Foreign Direct Investment (FDI) and with competition for financial resources, investors looking to come into Guyana will tend to reconsider their options if an improvement in the country’s political environment is not forthcoming.

Just next door in neighbouring Suriname, the first offshore discoveries this year is already drawing the attention of major investors who see potential in plugging capital into ramping up the search for oil and gas resources. It was announced just this week that US oil major ExxonMobil – operator at Guyana’s Stabroek Block – has acquired a 50 percent stake in Suriname’s Block 52.

The Dutch-speaking South American country will hold general elections on May 25 which will see a four-member CARICOM Mission observing the process. Guyana’s March 2 elections is still not completed after being stymied by allegations of electoral fraud that produced results deemed not to be credible by observers and the international community.

In a Facebook comment Tuesday, President of the Georgetown Chamber of Commerce and Industry (GCCI), Nicholas Deygoo-Boyer, in reference to the upcoming elections in Suriname, asked; “Wouldn’t it be a crying shame if they hold free, fair and credible elections in a short period of time? With no need for broadsheets, bashing of Observers, and disappearing SOPs?”

Recognising the competition for investment Suriname offshore now presents for Guyana, Deygoo said it is a stark reminder that “while we fight tooth and nail over perceived spoils, the world is moving on, even without us if we don’t get our act together.”

Investment spending is limited in this environment Deygoo-Boyer said, while urging; “let’s not let leaders tear us apart and limit our growth, as investors, who prefer political stability, choose other investment destinations.”

A recount of the votes in Guyana’s elections has been progressing in a transparent manner, albeit at a slow pace, but could potentially bring a final result to the polls by next month.

Under sanctions oil money could be frozen – Sir Ronald Sanders