OilNOWLatest News and Information from the Oil and Gas sector in Guyana
More
ExplorationFeaturedNews
Updated: December 31, 2020 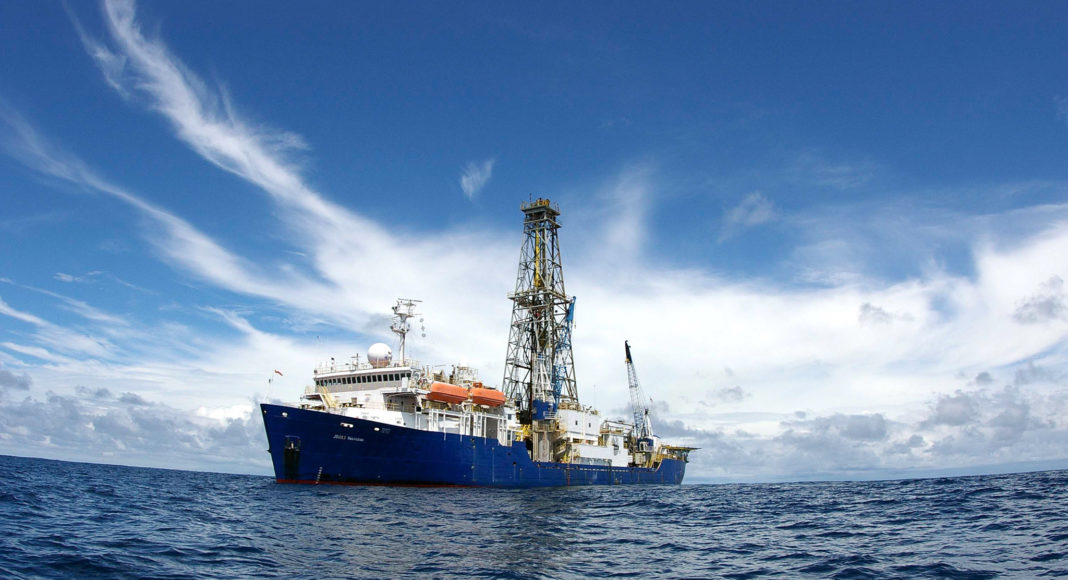 The global exploration industry was in a good place at the start of 2020, having recovered from a decade of high costs and poor monetisation. In this article Wood Mackenzie shares the highlights of its annual exploration survey, conducted just before the oil price crashed – and examine the stark contrast in plans and budgets pre- and post-pandemic.

In 2012, the industry reached its lowest point in the “lost decade” between 2008 and 2016. In that year, nearly US$38 billion in value was destroyed, and global exploration returns fell to just 6%.

Compare that to 2019, when our initial assessment reckoned US$17 billion in value was created and average returns rose to 14%. And the Majors and NOCs made some high-impact discoveries in 2019 even as volumes remained subdued compared to long-term exploration trends. Similar high-impact drilling plans were in place for the year ahead.

2019: a year of giant discoveries and new frontiers

New kid on the block Guyana delivered on the hype, becoming the world’s newest major oil producer. First production was achieved in December 2019, only five years after the initial discovery. The phased development will lift output to over 1.1 million barrels per day (b/d) by 2028, when Guyana will become just the 11th nation in oil’s history to reach the 1 million b/d milestone.

Big discoveries potentially worth more than US$1 billion each were also made in China, Angola, Norway, the US, the UK, Mauritania, Suriname, South Africa, Israel, and Nigeria.

Our annual survey of the global exploration industry, conducted just before coronavirus hit and the oil price crashed, showed signs of cautious optimism. Despite the existential threat posed by the energy transition, explorers were looking forward to another 30 years of profitable exploration. There was, however, a keen awareness of the challenges ahead – the fight to remain investible, the need to increase capital efficiency and the opportunities and risks presented by deepwater exploration.

Optimistic explorers acknowledged they need a minimum price of US$40 per barrel of oil. Even at that price, many existing drilling plans are uneconomic, particularly some deepwater wells.

Little did explorers know they were about to experience the biggest oil market crash in history. By April, prices had plunged, with the US benchmark, WTI, briefly falling into negative territory.

What does the collapse in the price of oil mean for global exploration?

At US$30/bbl, the Majors and NOCs have had no choice but to re-assess exploration spend in 2020 – most have already released updated and reduced capex guidance for the year. Smaller companies have generally suffered the sharpest stock price falls and were quickest to announce savings. Our team of global exploration analysts has assessed the revised plans and estimated the likely impact. Important themes are emerging. For those still able to explore, high-impact and low-breakeven prospects are king. Routine near-field opportunities can wait.

Exploration to bear some of the deepest cuts

Across the industry, conventional exploration spend had been set at around less than 10% of 2020 upstream capex. The capex cuts that matter in absolute terms must fall elsewhere in development budgets.

Exploration will bear some of the deepest cuts in percentage terms, although these are generally less severe than spending reductions onshore Lower 48. This reflects the greater flexibility of unconventional plays and the sector’s ability to react in the short term. Explorers are being forced to choose and are prioritising their highest-quality plays, such as deepwater offshore Guyana and Suriname.

Governments around the world have announced various measures aimed at helping exploration. This pragmatism is encouraging for the exploration sector. The industry still wants and needs to drill wildcats but with budgets heavily cut, and with a myriad of operational difficulties arising from the Covid-19 pandemic, easing of fiscal terms and greater flexibility with regard to commitments can only help. As ever, the devil will be in the detail, and some of the changes need to be better defined. But, crucially, countries are addressing the need to compete globally for exploration investment and help a sector that will be key to upstream recovery post-pandemic.

What’s harder to predict is the impact of coronavirus on the long-term fundamentals of global exploration. This will depend on the duration of the pandemic, the depth and duration of the inevitable global recession that follows, and whether coronavirus accelerates the transition to renewable energy.