OilNOWLatest News and Information from the Oil and Gas sector in Guyana
More
FeaturedNews
Updated: August 10, 2021 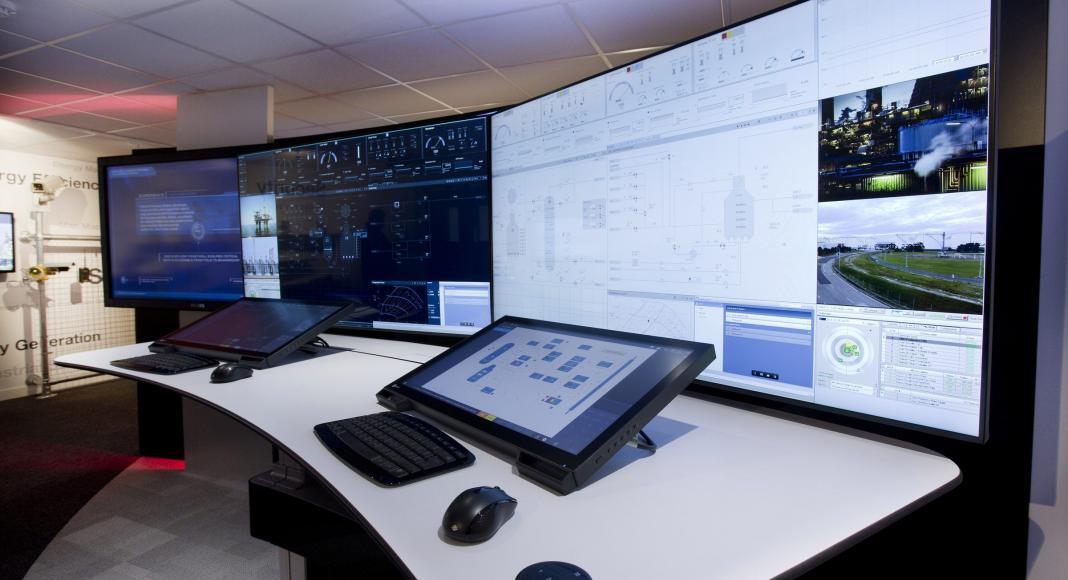 Newly appointed Executive Director of the Environmental Protection Agency (EPA), Mr. Kemraj Parsram says the agency is working to improve, enhance and build its capacity and it plans to introduce real time technology, which can assist its monitoring of the oil and gas sector.

Mr. Parsram said that the focus has been placed on strengthening the agency’s oil and gas monitoring efforts through a three-pronged approach. In the first approach, the capacity of staff members is being enhanced through a number of trainings being conducted in Guyana and overseas. Admitting that many did not understand the intricacies of the oil and gas sector, the Executive Director noted that this was a needed investment.

“Any agency, any organisation will always want more staff to address all the sectors but specifically with the oil and gas sector. It was a new sector, and we didn’t understand it in terms of its operations…in terms of building capacity,” he said.

Mr. Parsram said the EPA has sent its staff for training to see what happens elsewhere in offshore production and how other regulatory agencies deal with the oil and gas sector. “So, we have been doing that by building our human capacity. We have petroleum engineers who are on board …we have engineers in house, so that is an added capacity that we are building.”

However, he noted that Guyana must do more than this by keeping up with the industry and integrating suitable technology into its monitoring efforts. To this end, the EPA is working to streamline and implement its Monitoring Recording Verification System (MRVS) by early 2022, which will see real time data being recorded from offshore activities.

“Technology has evolved and you can remotely sit here and have technology monitor various aspects offshore. So, you can set up some automatic buoys to monitor the water quality; there is technology on board of the FPSOs [Floating Production Storage and Offloading units] that reads out the flare emissions, or release of gases and there are actually calibrated instruments that read that information in real time,” he stated.

The EPA head said the objective is to have a system in place that would allow for remote monitoring that in turn would negate the need to have a large team offshore 24/7.

“So, we are not just depending on what an operator is sending to us, but we can have that data in real time,” he pointed out.

Mr. Parsram said the EPA is already in talks with Stabroek block operator ExxonMobil, who is planning to bring a fibre optic cable onshore to assist with connectivity.

Additionally, the EPA, through a project that is being managed by the United Nations Development Programme (UNDP), is benefitting from support to build its infrastructure and networking capabilities to bring the MRVS project on stream.

“Over the next three to four months, we will have to get the network system in place here, with the computers and what’s not. We will be moving to have the network up and running here at the Agency,” he said.

He pointed out that the EPA is in discussions with Exxon to see how that can be brought forward. “I want this done soonest. So, by early next year, I would say that we should have something to start with. Of course, these things can be built apart. You may not have your full expectation for it but you may start various phases. But by the end of the year, we should have our networking capabilities to connect.”

Mr. Parsram also disclosed that the Agency is working to expand its Oil and Gas Unit. While the Unit is currently staffed with six persons, he noted that plans are in train to add nine more over the next two weeks. The number of employees will be expanded over time in keeping with the demands and needs of the sector and the Agency.

Plans are also in train to increase the presence of the EPA onboard the FPSO vessels to conduct verification exercises and audits.

“My intention is to have someone on a constant basis but with COVID and so on, that is being affected; but going forward, we will work on ensuring that somebody from the Agency can be on board to monitor and if necessary, at least audit when they are there,” he said.