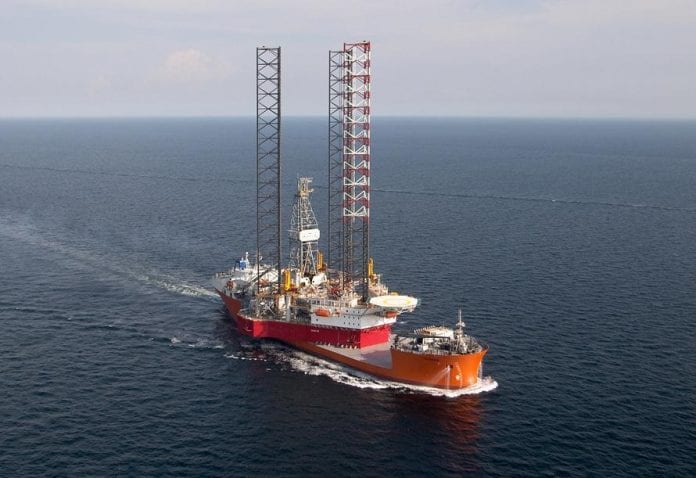 An official familiar with the Guyana-Venezuela border controversy and the move to the International Court of Justice (ICJ) for a hearing and resolution of the matter believes that all efforts should be made by Guyana to green-light as much offshore activities as possible in the event the ICJ, once the case begins, issues a moratorium on these undertakings.

The official, who asked not to be named, said it is not uncommon for a court to issue a freeze on new economic activities in an area under dispute and one which is engaging its attention, pending a resolution.

“The prudent thing to do is to create a situation where multiple offshore exploration and production projects are underway so in the event the ICJ orders a freeze on the issuance of new licenses in the area in question, a sizeable number of projects would have already been approved and in progress,” the official pointed out.

Guyana, the official said, would also be in a more advantageous position if another company went on to make a discovery and moved to production. At present, US oil major ExxonMobil is the only company, in partnership with Hess and CNOOC Nexen, to have discovered oil offshore Guyana. A number of other companies have since been showing an interest in entering Latin America’s newest hot spot in the industry. These include other supermajors such as BP, Chevron and Total as well as a string of other companies looking to strike it big by discovering their own ‘Liza’ fields.

Issuing new licenses for offshore activity, the official said, also provides benefits beyond the border controversy by boosting investor confidence in the country. “Companies looking to invest in Guyana will feel confident and be encouraged by an environment where business activity is embraced and facilitated. This bodes well for all the other sectors since it tells the world Guyana is indeed open for business.”

Venezuela’s claim to large swaths of Guyana’s territory, inclusive of its oil-rich maritime space, has played a major role in offshore licensing. Minister of Natural Resources, Raphael Trotman, has said that ExxonMobil was granted rights to the 6.6 million acres Stabroek Block – which borders both Venezuela and Suriname – for strategic reasons. This was particularly important in the context of Venezuela’s aggression and willingness to cease and evict vessels operating in Guyana waters, as was the case in 2013 when a vessel contracted by Anadarko was ceased. The consensus has been that Venezuela would be weary of carrying out a hostile act against a large US company, hence the presence of ExxonMobil.

Granting licenses to national oil companies such as Brazil’s Petrobras is also seen as a strategic move in Guyana bolstering its position and expanding support of its case against Venezuela.

The Guyana government however seems to have already imposed its own pause on the issuance of new offshore licenses. Mr. Trotman told a Parliamentary Committee last week the administration has enforced a hold on new offshore activity so that it can take stock of the discoveries made so far and assess how it wants to move forward. He has also pointed out that an international law firm will be contracted to advise the South American country on how to market remaining blocks.