OilNOWLatest News and Information from the Oil and Gas sector in Guyana
More
FeaturedNews
Updated: October 31, 2022 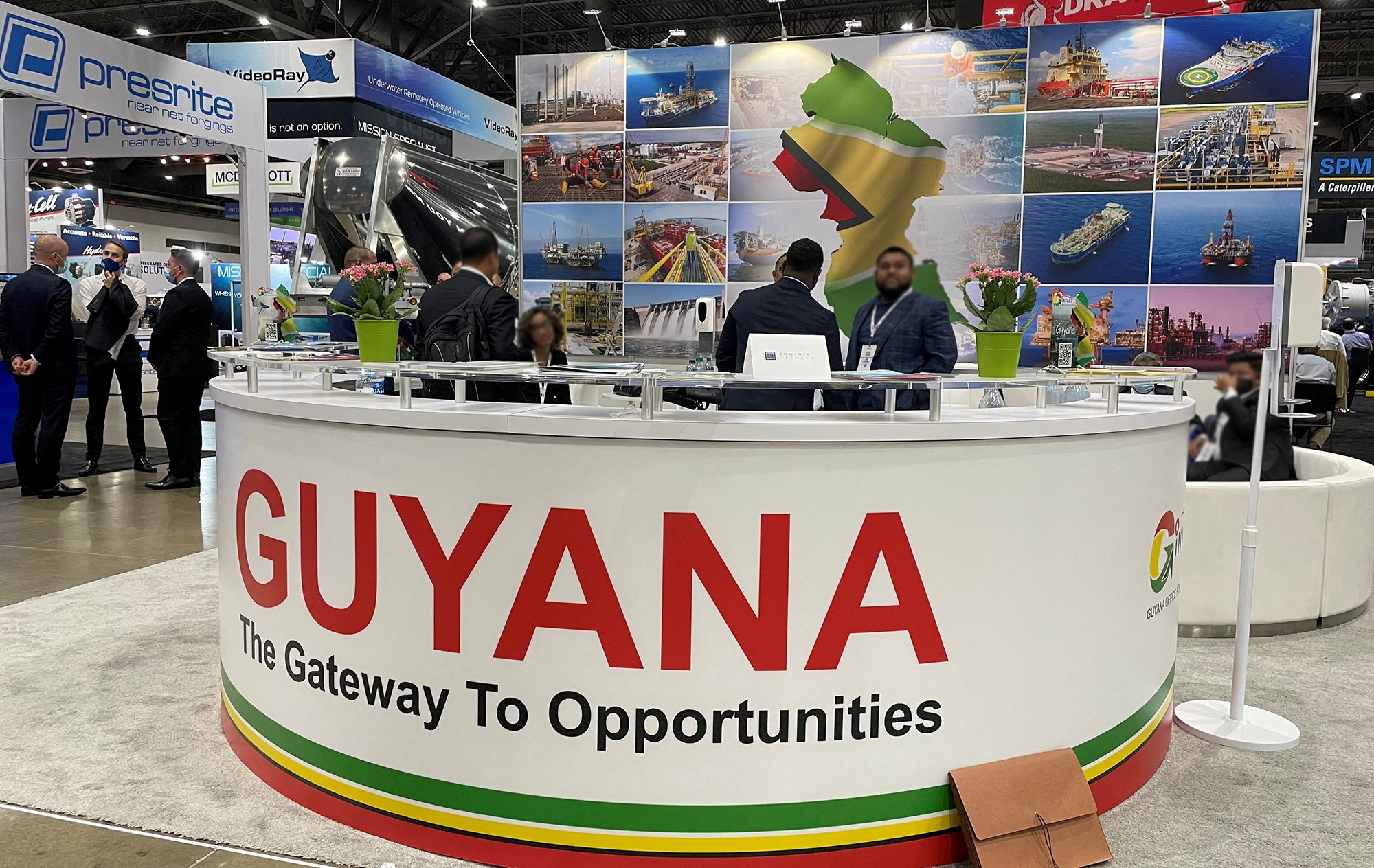 When its Gas-to-Energy project comes on stream in 2024, Guyana is expected to break the spell of high electricity rates that has suppressed its development for decades. This major initiative will also be working in perfect synchrony with three Stabroek Block developments set to produce nearly 600,000 barrels of oil per day.

Dr. Lorraine Sobers, a Fulbright Scholar currently lecturing at the University of the West Indies, St. Augustine campus, says the foregoing status quo will unequivocally create the perfect ecosystem for the birth of a world-class manufacturing industry in Guyana.

In her recent OilNOW column, Dr. Sobers, who has 19 years of experience in the energy sector, said competitively priced, clean, and green energy will allow Guyana to occupy an advantageous position in Latin America and the Caribbean. Paired with abundant natural resources and rapid projected growth in the energy sector, she opined that no one could negate that the manufacturing sector is poised to support the nation’s strategy for diversification and expansion in a most transformative way. She said this approach will ultimately keep the dreaded resource curse at bay.

Further to this, Dr. Sobers reasoned that a strong manufacturing sector is critical to building a stable economy. The alternative, she said, leads to a higher import bill, vulnerability to volatile markets, and lost opportunities for employment creation.

With the Gas-to-Energy project and the Amaila Falls Hydro Project, she posited that lower energy prices will allow for decreased production costs and competitive prices of products. Dr. Sobers said Trinidad and Tobago, a legacy oil producer, has had the lowest energy prices in the region for decades. She noted that the Caribbean Community (CARICOM) sister country has also been able to establish a manufacturing sector that maintains a significant market share for a wide range of products across the Caribbean.

Dr. Sobers believes however that Guyana is uniquely positioned to go above and beyond such a feat by developing clusters of agri-focused and agriculture-supporting industries such as fertiliser, agri-processing and research in food technology.

Given what Guyana has in hand today in the form of its abundant land; proximity to Latin American, Caribbean and USA markets; preferential trade agreements; suite of tax exemptions on offer for investors; and the availability of raw materials, Dr. Sobers alluded that the new oil-producing country is a manufacturer’s paradise; a gem in the making.