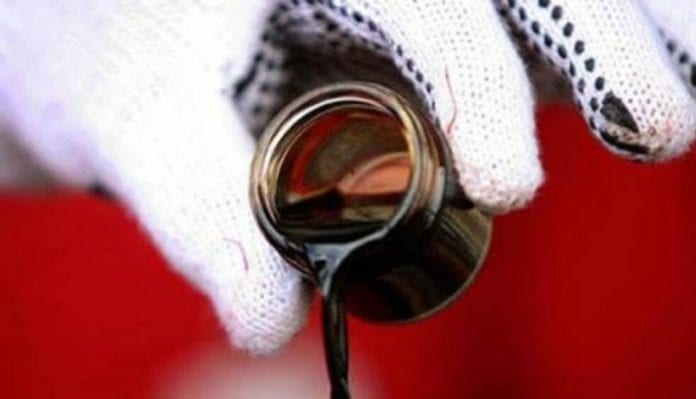 When compared to heavy oil, the light crude found in Guyana will fetch a higher price on the world market and cost less to refine.

Light crude oil has low density and flows freely at room temperature. It has low viscosity, low specific gravity and high American Petroleum Institute (API) gravity due to the presence of a high proportion of light hydrocarbon fractions. It generally has a low wax content as well. On the other hand, heavy crude oil or extra heavy crude oil is any type of crude oil which does not flow easily. It is referred to as “heavy” because its density or specific gravity is higher than that of light crude oil.

Light crude oil receives a higher price than heavy crude oil on commodity markets because it produces a higher percentage of gasoline and diesel fuel when converted into products by an oil refinery. Heavy crude oil has more negative impact on the environment than its light counterpart since its refinement requires the use of more advanced techniques and the use of contaminants.

OilNOW recently sat down with ExxonMobil Country Manager in Guyana, Rod Henson, for a wide-ranging discussion on the company’s operations. When asked to describe the quality of oil found so far offshore, he said the country was blessed to have one of the better quality

“Guyana is blessed with a relatively light crude. It is not considered a heavy oil. What that means is that heavier oils need more refining. Typically the price that you get for heavier oils is lower – there is some sort of a deduct or penalty you get for having heavier crude. So in general, the Guyana crude is a lighter, sweet crude,” he pointed out.

Henson said the quality of crude found in Guyana will vary to some extent across the various reservoirs where discoveries have so far been made, but “in general the Guyana crude is a nice crude.”