OilNOWLatest News and Information from the Oil and Gas sector in Guyana
More
FeaturedNews
Updated: July 29, 2021 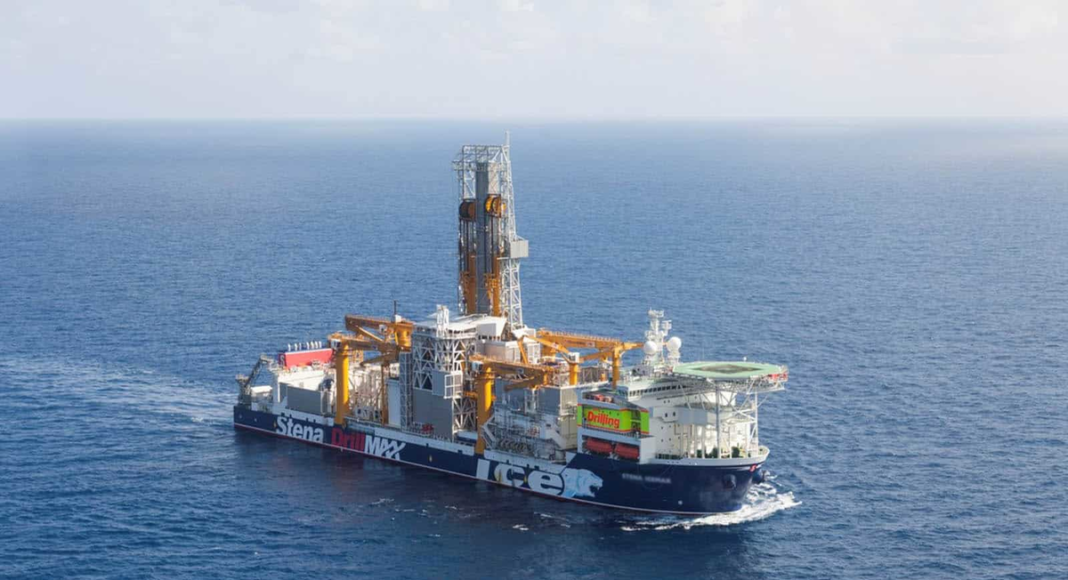 The Guyana government is pushing for major expansion of exploration and development of its vast hydrocarbon resources offshore and said it will be doing so with the highest level of compliance and transparency.

“As with discoveries prior, the Government of Guyana foresees this new development increasing the potential for additional floating production storage and offloading vessels (FPSO),” he said. “In this regard, the Ministry and the Petroleum Sector regulatory agencies remain committed to working with all operators, in efforts to expedite their respective drill programmes as we seek the sector’s expansion.”

ExxonMobil, in announcing the discovery of more oil in Guyana, said it envisions at least six projects online by 2027 and sees potential for up to 10 projects to develop its current recoverable resource base.

Already, the Liza Destiny FPSO is producing oil at the rate of 120,000 barrels per day and the startup of Liza Phase 2 remains on target for early 2022. The Liza Unity FPSO is expected to sail from Singapore to Guyana in late August 2021 and the hull for the Prosperity FPSO vessel is complete, and topsides construction activities are ongoing in Singapore with a startup target of 2024. The first Payara development well was spudded in June 2021, and the offshore SURF installation will begin in 3Q 2021. Yellowtail has been identified as the fourth development project in the Stabroek Block with anticipated startup in 2025.

“The Government of Guyana welcomes these new discoveries Offshore Guyana and reinforces its commitment to the sustainable exploration and development of Guyana’s Oil and Gas Resources,” Mr. Bharrat said. “This we commit to do with the highest level of compliance and transparency to ensure that the benefits from this sector improve the lives of all Guyanese.”