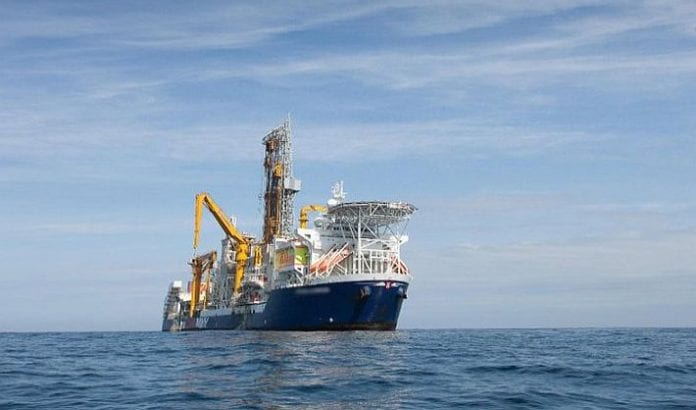 Mature oil and gas provinces such as the North Sea will be able to maintain output levels into the mid-2020s but new producers such as Guyana will play a key role in helping to counter declines in a number of mature petroleum producing countries.

Industry analyst Wood Mackenzie said in a July 2018 report that though non-OPEC production will ensure supply to 2030, OPEC will need to continue to exploit its available reserves. The oil cartel, Wood Mackenzie said, will remain key to price recovery through 2040.

Elsewhere, Russia’s production is set to increase into the early 2020s before reverting to decline. “Some mature provinces, such as the North Sea, will be able to maintain output levels into the mid-2020s. New producers including Guyana, Uganda and Kenya will begin to add significant volume, which will help counter structural declines from mature producers — notably China, Indonesia, Colombia and Mexico — through 2030,” the analyst said.

With demand continuing to grow through to its peak in the mid-2030s, the industry must find increasingly expensive oil to offset declines from a maturing asset base. However, as reliance on OPEC ramps up, so does the importance of geopolitical risk as a key determinant for both supply and price.

Oil production is expected to hit 750,000 barrels per day in Guyana by 2025 with multiple offshore developments tapping into the more than 4 billion barrels of oil discovered so far by ExxonMobil. Wood Mackenzie, Rystad Energy and a number of experts in the industry remain optimistic about the discovery of more oil in the South American country, as the US oil major is set to ramp up its search for more crude in the coming months.