OilNOWLatest News and Information from the Oil and Gas sector in Guyana
More
FeaturedNews
Updated: June 12, 2022 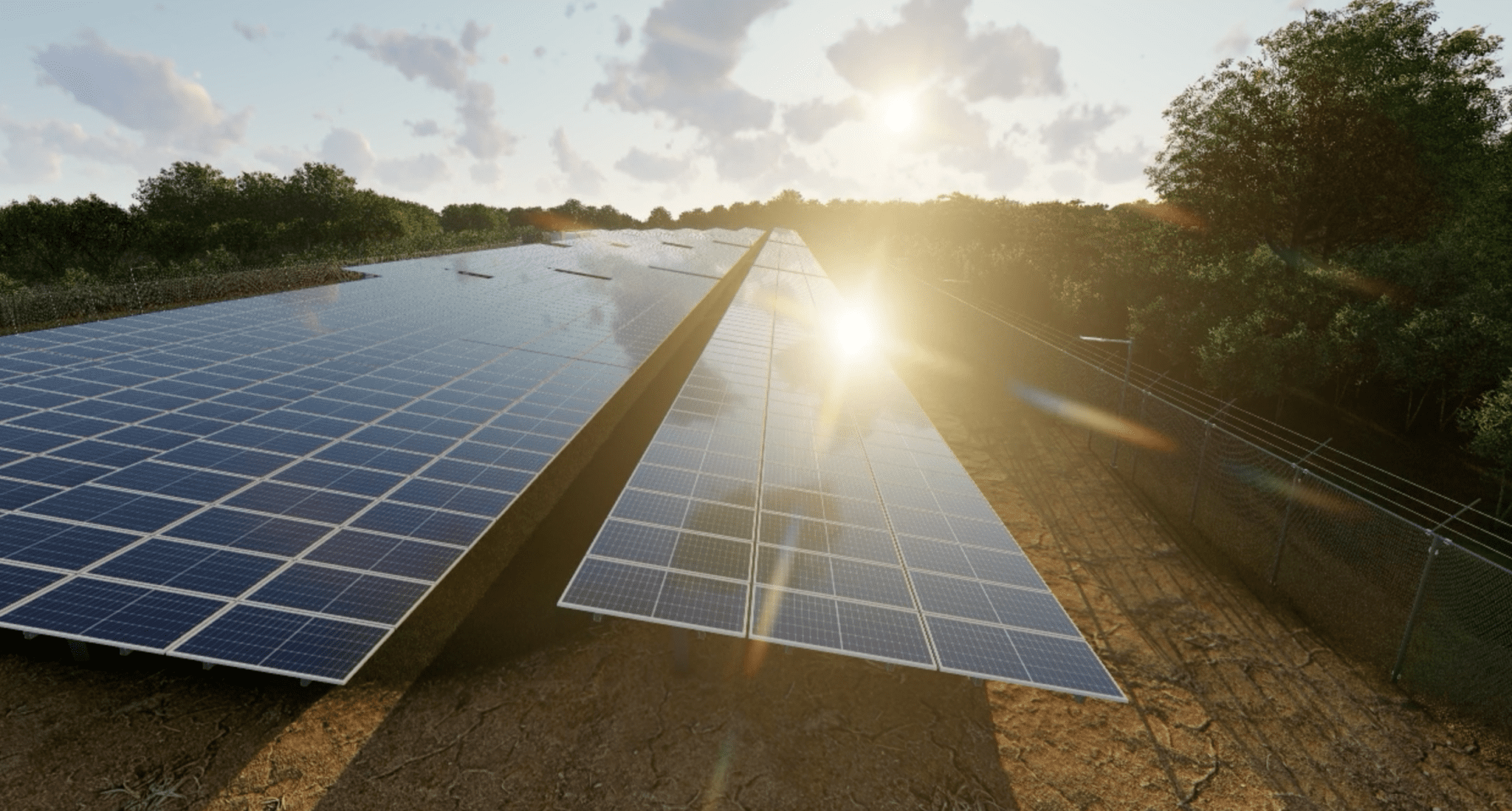 The Inter-American Development Bank (IDB), one of Guyana’s key development partners, has praised local authorities for their unfailing commitment to devise a pragmatic and comprehensive plan for using oil resources to fuel a greener economy.

In one of its loan documents, the financial institution said the plan which is encapsulated in the Low Carbon Development Strategy (LCDS) 2030, an update from the 2010 document, “provides a catalytic boost for the entrance of renewables, and guides public investment towards low-carbon and climate-resiliency while diversifying the electricity generation matrix towards its target of 74% Renewable Energy (RE) by 2040.”

The financial institution said it is commendable that as Guyana benefits from the fiscal windfall of its oil boom, it is clearly demonstrating that it is aware that attention must be given to the sustainability of its natural resources and the diversification of its energy matrix toward cleaner sources for power generation.

It noted that this level of awareness can be traced back to 2009 when Guyana and the Kingdom of Norway signed an agreement to maintain the integrity of the former’s forest, committing to pay US$250 million over the course of 5 years for Guyana’s performance on Reducing Emissions from Deforestation and Forest Degradation under the United Nations Framework Convention on Climate Change (UNFCCC) framework.

Building on this agreement, the IDB noted that the Guyana Government established that same year, an integrated Low Carbon Development Strategy identifying investments in high-potential low carbon sectors to deliver sustainable economic development, avoid deforestation, and address climate change. The IDB said LCDS came at a pivotal point in the country’s economic development, reflecting critical tradeoffs in the optimal rate of resource extraction as well as the sustainability of resource extraction.

It believes LCDS 2030 will build on these achievements 10 times over as a portion of the oil money as well as revenues from forest carbon services would be used to bring major, solar, wind, gas, and hydro projects on stream.

Notably, Guyana has started to shape the diversification of its matrix and the transition to a cleaner sector by financing projects that support solar Photovoltaic (PV) systems in government buildings, small-scale solar PV plants, and mini-hydro and micro-solar PV grid systems to provide energy access in the Hinterland.

Guyana Power and Light Inc. (GPL) has also moved towards the promotion of distributed generation, opening the grid to independent power producers under 10 megawatts (MWs) of capacity.

The IDB said these activities, among others, mark an important step by Guyana in investments in the energy transition, aligning short-term priorities with long-term climate and sustainable development objectives.

It has every confidence that LCDS 2030 will keep Guyana on track for optimal use of its oil windfall in the energy transition.