OilNOWLatest News and Information from the Oil and Gas sector in Guyana
More
FeaturedNews
Updated: September 12, 2020 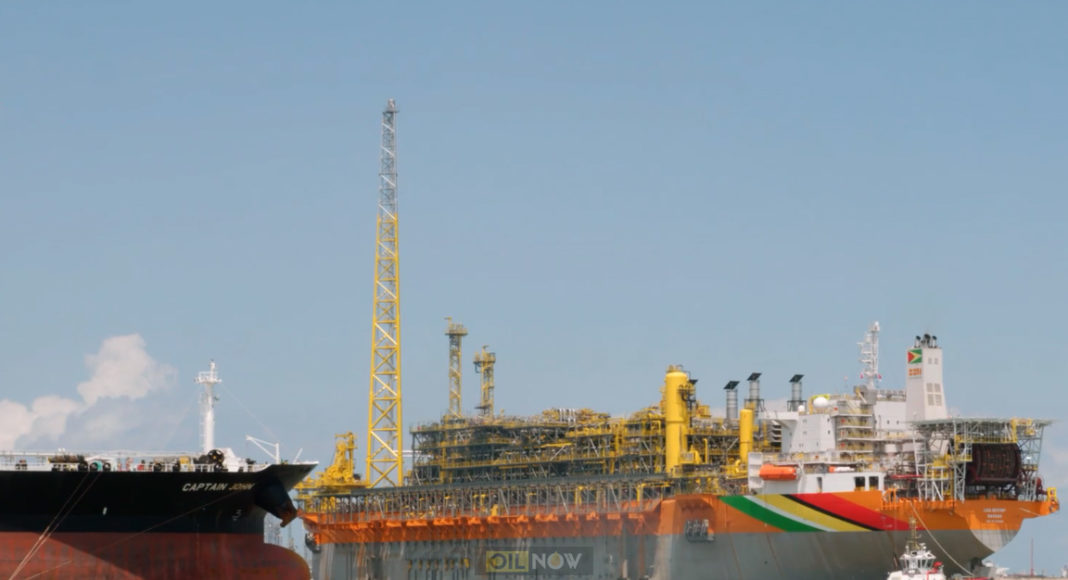 New oil producer Guyana is keen on ensuring the windfall from its vast offshore hydrocarbon resources is spent in a manner that does not ‘overheat the economy’.

“We are also mindful of the volatility inherent in petroleum revenues, as well as the risk of overheating the economy by spending too much too quickly,” Juan Edghill, Minister of Public Works said this week, in presenting the country’s 2020 budget before the National Assembly.

He said the medium term-fiscal framework will see a “paced and conservative ramp up in spending, financed by the prudent use of petroleum revenues and decreasing reliance on debt.”

Edghill, who served as Junior Finance Minister of Guyana in the past, expressed the view that while there are numerous monetary benefits that come with the industry, there is also risk associated with not managing the proceeds properly.

“Oil and Gas will bring not only significant financial resources and enormous transformational opportunities, but also many challenges,” he said. “There are many examples around the world where developing countries have obtained windfalls from oil and gas but have eventually ended up poorer than before.”

In view of this, he said the new government’s strategy takes into account the need for a framework for proper management of the resource as well as transparency and accountability.

“To ensure that our oil resource is managed responsibly, the PPP/C will establish an arm’s length Sovereign Wealth Fund [Natural Resources Fund] insulated from political interference,” he stated.

He continued to explain that the government will define by legislation how funds will flow from the Natural Resources Fund into the budget, and the purpose for which they will be used. All efforts will be made to “Ensure that expenditures are transparently determined and go through the parliamentary process,” he said.