OilNOWLatest News and Information from the Oil and Gas sector in Guyana
More
FeaturedNews
Updated: January 26, 2022 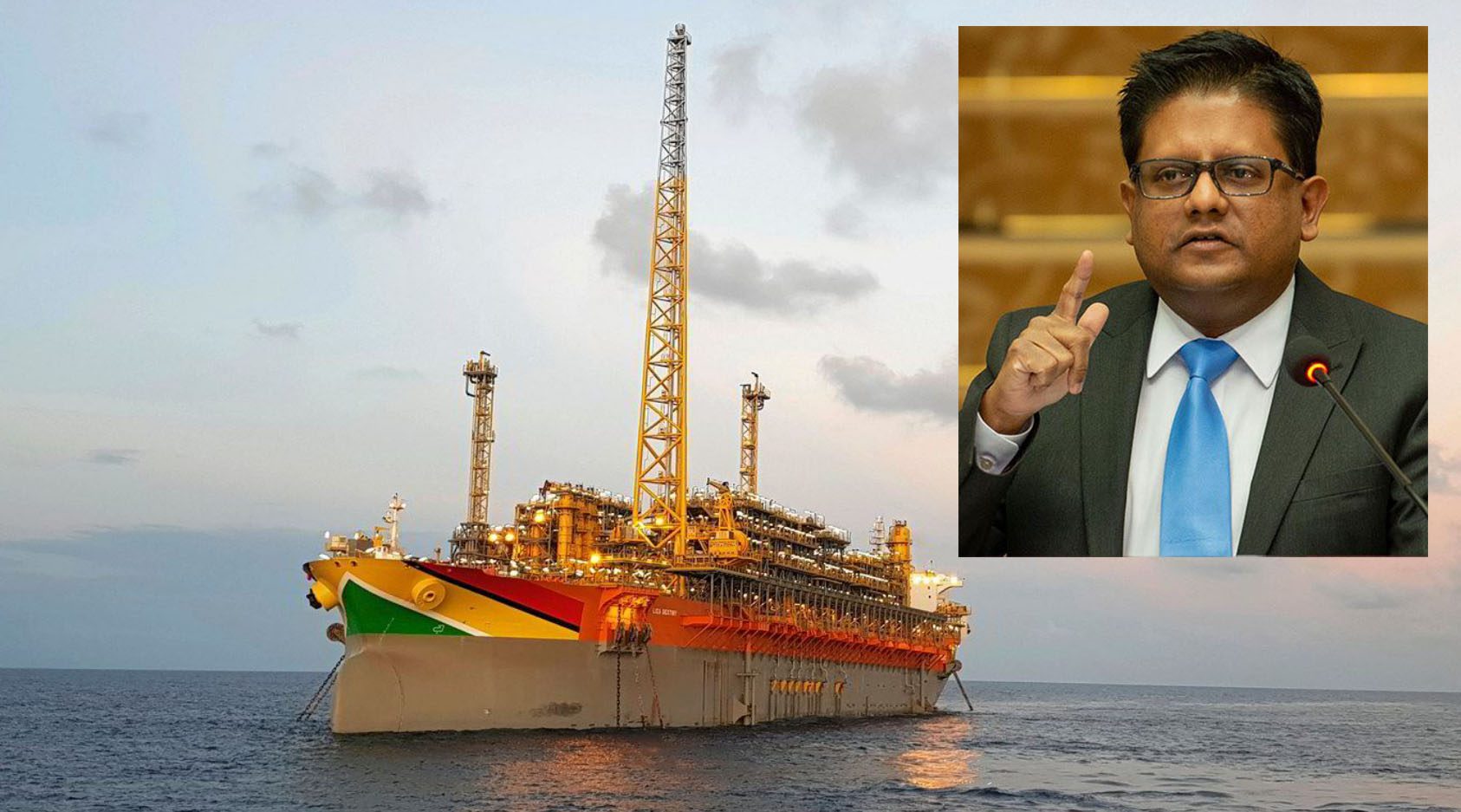 Senior Minister with responsibility for Finance in Guyana, Dr. Ashni Singh disclosed during his 2022 budget presentation on Thursday in the National Assembly that a total of 42.7 million barrels of oil were produced in 2021 from the ExxonMobil-operated Stabroek Block compared with 27.2 million in 2020.

Dr. Singh said this level of output was supported by the remedying of the mechanical issues initially encountered as a result of which the oil production rate for 2021 is now estimated at approximately 116,900 barrels of oil per day (bpd). He said the increased level of production resulted in the subsector’s value added increasing by an estimated 46.5 percent.

Dr. Singh was keen to remind that from the commencement of oil production in December 2019 to the end of 2021, there were 69 lifts of oil exported from Guyana, of which nine were for the government.

In March 2020, the finance minister said the US$54.9 million proceeds from the nation’s first lift of crude oil were deposited into the Natural Resource Fund, followed by the first royalty payment of US$4.9 million at the end of April 2020. He said the Fund received US$185.4 million from four lifts of profit oil and US$12.9 million from royalties for the period March 2020 to December 2020.

In 2021, Dr. Singh informed the House that the Fund received US$357.2 million from government’s share of profit oil, and US$52 million from royalties, and at the end of the year, the Fund’s cumulative balance stood at US$607.6 million.

Consistent with the government’s commitment not to use any of the proceeds of the oil sector until the deficiencies of the NRF Act were corrected, Dr. Singh reminded that no withdrawals have been made from the Fund to date.

He noted however that budget 2022 proposes the first withdrawals to be made in keeping with the strengthened legislative framework governing the NRF.