OilNOWLatest News and Information from the Oil and Gas sector in Guyana
More
FeaturedNewsProduction
Updated: May 30, 2021 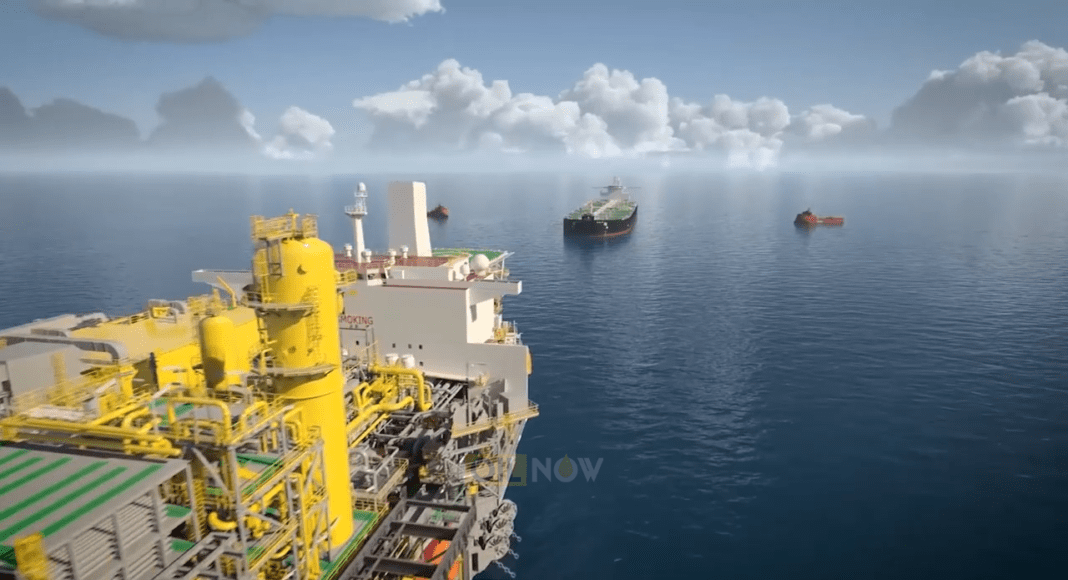 Guyana’s multi-billion-barrel hydrocarbon discoveries and the start of oil production operations have seen institutions playing catch up to monitor and regulate a sector that was practically non-existent prior to the 2015 world class Liza oil strike by ExxonMobil.

Key to this is the training and expertise required to accurately measure oil being lifted offshore. This is a major role which regulators must play in ensuring international best practices are applied to the process by which crude is being produced and exported.

In this regard, inspectors from the Guyana National Bureau of Standards (GNBS) have received training from the Measurement Service Division of Bureau Veritas of North America in accordance with the American Petroleum Institute (API) Petroleum Measurement Standards.

According to GNBS, the relevant API standards is being adopted as National Standards and will be used for verification of the metering system on the offshore oil production platforms.

Another important facet of GNBS’ operation is the expansion of its calibration services in the areas of Mass, Temperature, Pressure, Volume and Length. Many companies, particularly those operating in the oil and gas sector, now demand traceable measurements as they aim to ensure that their process is correctly measured, temperature parameters are maintained, and dimensions are accurate.

Based on information provided by GNBS to the Caribbean Regional Organisation for Standards and Quality (CROSQ), the new expanded areas of calibration include several specialized equipment.

An update published in April by CROSQ states that GNBS will soon begin testing crude oil in five parameters: basic sediment, water content, sulphur, viscosity, and salt in crude. It will also acquire the capability to test heavy fuel oil, medium oils such as kerosene, gasoline, and diesel.

“The direct and indirect business opportunities driven by the oil and gas industry are significant. Guyanese businesses project to experience significant growth as our petroleum industry starts to mature,” GNBS said. The agency pointed out that many local businesses in Guyana are determined to up their standards to meet the requirements of becoming key suppliers in the petroleum sector.

GNBS has said 2020 was a successful year ranging from its responsibility to monitor oil lifts offshore to prepping companies onshore for opportunities in the oil and gas sector.

“We actually manage to engage sixteen companies, who are interested primarily in the implementation of safety standards and quality standards that are internationally recognized,” GNBS Public Relations Officer, Lloyd David said.

The Liza Destiny FPSO is producing oil offshore Guyana for Phase 1 of the Liza development. Two more projects – Liza Phase 2 and Payara – have so far been approved with a fourth (Yellowtail) pending. These developments will see production exceeding 800,000 barrels per day 2025 and are the first in a series of deepwater oil production projects expected over the next decade.