OilNOWLatest News and Information from the Oil and Gas sector in Guyana
More
FeaturedNews
Updated: November 9, 2021 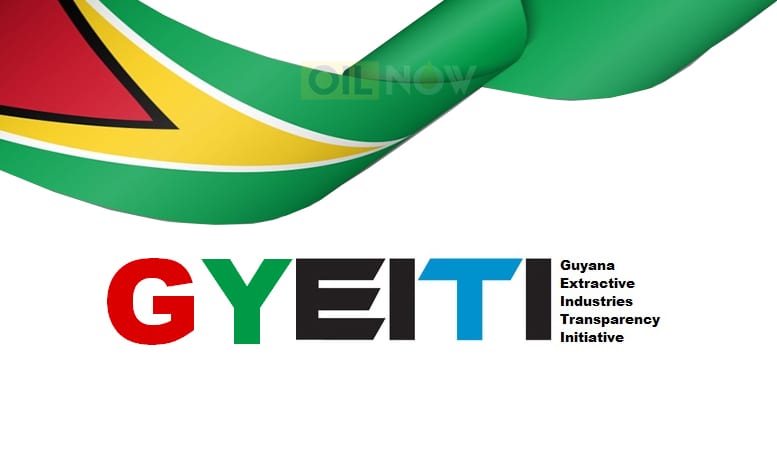 The appointment will follow the launch of the second GYEITI stakeholder group, which occurred in September. The group, consisting of representatives from government, civil society and industry, is responsible for implementing the global standard of EITI.

Guyana’s first validation under the EITI standard commenced in October.

The EITI’s validation is a quality assurance mechanism which assesses the ability of implementing countries to meet the provisions of the EITI Standard. If a country fails to meet minimum required progress levels on the validation scorecard, it could be suspended.

The country is quickly approaching the deadline for the submission of its third EITI report – December 31, 2021. This submission is the responsibility of the new MSG.

The government has said it is committed to transparency and accountability in support of the global standard for open and accountable management of natural resources.

EITI has said the massive oil reserves found offshore Guyana since 2015 will see significant revenue inflows to the state which if effectively managed can bring immense benefits to the Guyanese people.