OilNOWLatest News and Information from the Oil and Gas sector in Guyana
More
Featured
Updated: September 25, 2017

Guyana set to earn close to 1 million US dollars per day from profit oil, royalties 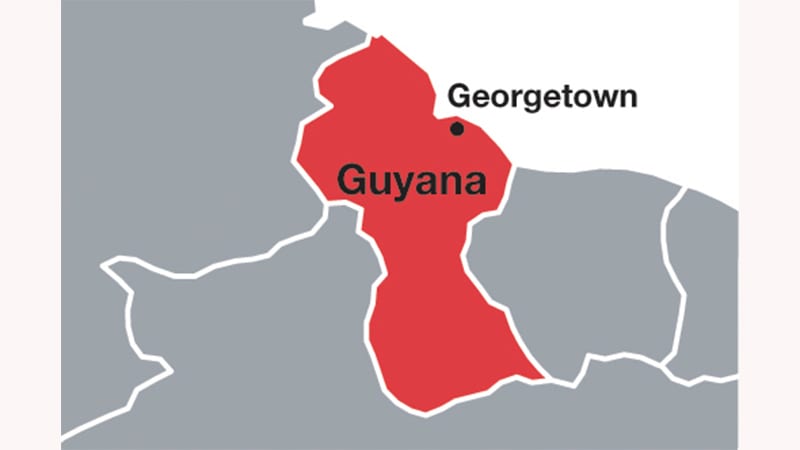 At the current market price for oil, which hovers around US$50 per barrel, Guyana will earn around 855,000 US dollars from the first day of oil production, set to begin in 2020. This tabulation is based on a 120,000 barrels per day production rate, and the 2% royalty and 50% profit oil set out in the terms of the Production Sharing Agreement (PSA) between the South American country and US super-major, ExxonMobil.

Guyana’s share of oil, including royalty, will amount to 17,100 barrels per day for about the first 5 years of production. This is expected to increase after ExxonMobil and its partners recover their initial investment, which would see the daily revenue of 855,000 US dollars climbing significantly.

The PSA allows for ExxonMobil to utilize a maximum of 75% of production (after royalty is subtracted) as cost oil. What remains is divided 50/50 with Guyana. That 50% profit oil plus the 2% royalty equals 17,100 barrels of oil per day.

Guyana will also be earning revenue from the oil and gas sector through the application of withholding tax, which the country has already started to receive.

These projections are based entirely on the Liza Phase 1 development, and current prevailing factors, which can change.

Also, should ExxonMobil advance to Liza Phase 2, revenues will further increase in tandem with increased oil production. OilNOW has reported that ExxonMobil could be looking to embark on Phase 2 as early as 2023.

Experts in the industry are also optimistic that other companies would make sizeable discoveries and embark on their own developments.

Already, sources have confirmed to OilNOW that Tullow Oil and its partner Eco Atlantic are pursuing “significant reservoir leads” on the Orinduik Block which amount to a potential 1.8 billion barrels of oil.

From all indications, Guyana’s future as an oil producer looks bright, with exponential economic growth expected over the coming years.