OilNOWLatest News and Information from the Oil and Gas sector in Guyana
More
FeaturedNews
Updated: March 8, 2022 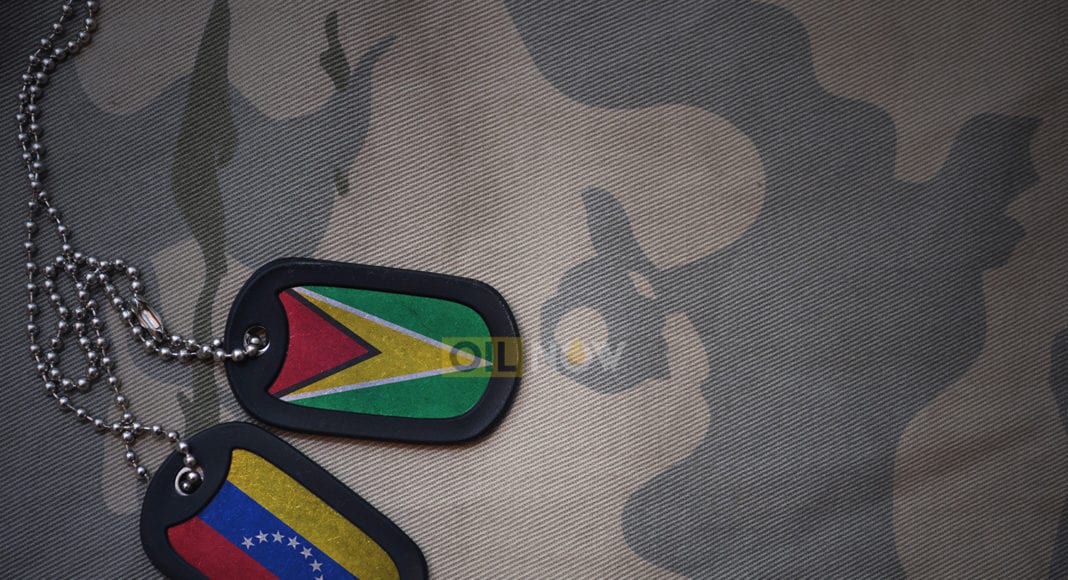 Guyana announced on Tuesday that it made a submission to the International Court of Justice (ICJ) in its border controversy with Venezuela. The submission is its memorial on the merits of its case – the Arbitral Award of 1899 (Guyana v. Venezuela).

Venezuela had started clamoring more about its claim for Guyana’s Essequibo region when oil discoveries by ExxonMobil in the offshore Stabroek block started to pile up. So, Guyana approached the Court in March 2018 asking it to rule on the validity of an 1899 pact that effectively settled the matter.

The latest prior development in the case was a ruling made by the ICJ in December 2020. Venezuela had said it does not recognize the jurisdiction of the World Court in the case, and prefers direct talks with Guyana, but the Court ruled that it has jurisdiction to hear the case.

Guyana noted 2022 as the 56th anniversary of the 1966 Geneva Agreement, adding that participating fully in the case represents a true commemoration of the Agreement.

Earlier this month, during a Caribbean Community (CARICOM) Heads of Government meeting, regional leaders reiterated their support for Guyana and urged Venezuela to participate in the judicial process.