OilNOWLatest News and Information from the Oil and Gas sector in Guyana
More
ExplorationFeaturedNewsProductionRegional
Updated: June 10, 2022 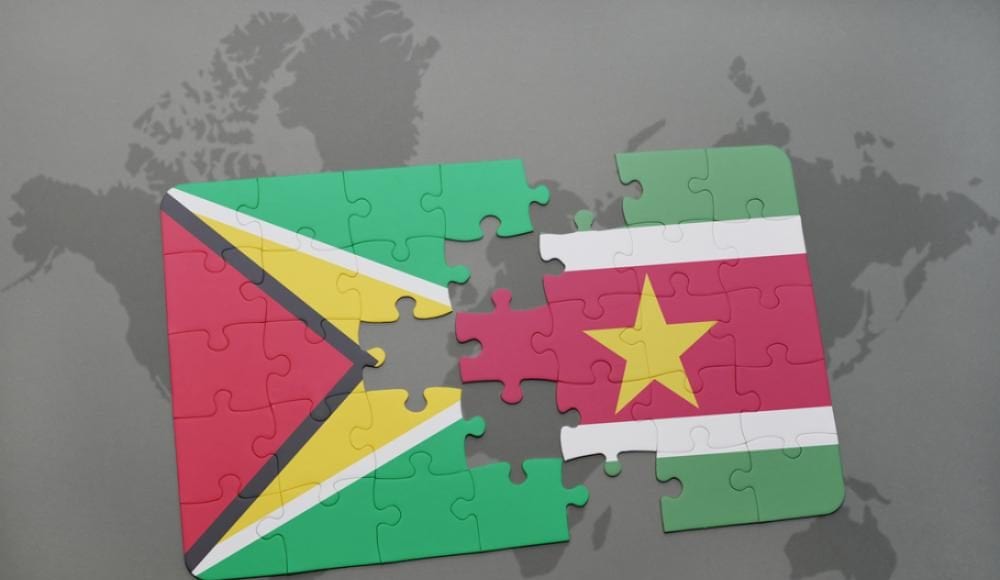 This latest feat, it said, can be credited mostly to ExxonMobil’s basin-opening Liza discovery in 2015. Since then, Rystad said the basin has delivered more than 13 billion barrels of oil equivalent (boe), about 10 times the volumes found in Brazil during the same period. Nearly 11 billion of those barrels have been found in the Stabroek Block alone.

Rystad Energy further noted that an upgrade is on the cards as ExxonMobil’s affiliate, Esso Exploration and Production Guyana Limited (EEPGL) is currently drilling more exploration wells in the prolific Stabroek Block. It noted as well that “even little Suriname has delivered better, outperforming Brazil with more than 2 billion boe discovered in the past couple of years.”

Brazil, meanwhile, has faced numerous disappointments with pre-salt prospects in recent years, including ExxonMobil’s Cutthroat-1 wildcat in the Sergipe-Alagoas Basin Block SEAL-M-428 which was expected to hold between 500 million and 1.05 billion barrels of oil equivalent. While the presence of hydrocarbons was not found, Exxon which has a 50% working interest in nine SEAL blocks, said it will continue to integrate the exploration well data into its regional subsurface interpretation efforts to better understand the exploration potential of its deepwater blocks located in the basin.

Cutthroat-1 is located nearly 90 kilometers (km) offshore Brazil and was drilled in 3094 meters (m) of water by the Seadrill West Saturn drillship. Exxon and its partners Enauta Energia and Murphy Oil have said it is one of multiple prospects mapped in the basin.

Inflation has also had an impact on Brazil’s attractiveness. Recent data by Rystad Energy indicates that the annual inflation rate in Brazil was above 10% in December 2021, one of the highest in the world and 3% higher than in the US over the period.

The Norway-based company has said the increase has driven oil and gas development costs higher in Brazil, particularly in areas where local content requirements mean work must be undertaken within country rather than internationally.

From 2022 to 2030, Rystad Energy estimates that capital expenditure (capex) on facility development for Brazilian oil and gas fields will top US$75 billion and represent over 80% of total capex. In general, this means that understanding local content requirements and country-by-country inflationary trends will be critical as a means of minimising cost increases for projects in Brazil through this decade, the consultancy group concluded.

Guyana’s projects, according to Stabroek Block partner, Hess Corporation, have been insulated from inflationary pressures due to the prudent management skills of operator, Exxon.