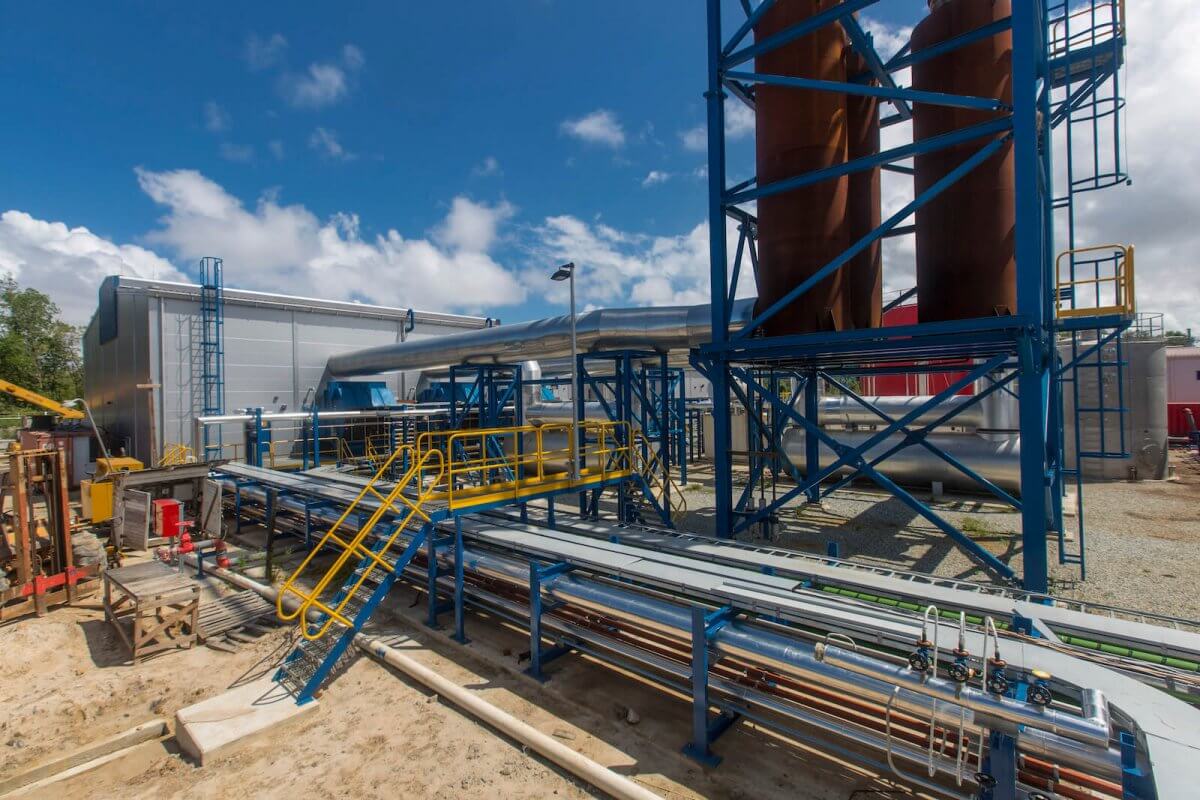 Guyana’s Vice President, Dr. Bharrat Jagdeo told reporters on Monday that the government has targeted a 70% reduction in emissions associated with electricity generation by 2027. Initially, the Government will be aiming to reach 50% reduction by 2025.

“We’d be foremost in the world if we achieve those numbers,” the Vice President said, alluding to the fact that just a handful of countries generate more than 50% of their electricity from renewable sources.

“And we intend to achieve [those numbers] because we already have the projects either being awarded or under implementation that would allow us to achieve those targets,” he pointed out.

The government has a series of projects lined up to overhaul the heavy fuel oil (HF) based energy mix with natural gas and renewable sources. In this regard, Guyana intends to produce 250 MW of power from natural gas from its Liza field, and 165 MW using hydropower from a hinterland region waterfall called Amaila. It also has a series of mini grid solar and hydro power projects, and a programme to provide 30,000 hinterland homes with their own solar photovoltaic units.

These projects are expected to save Guyana over US$100 million in fuel imports.

Furthermore, the Vice President said government is exploring the use of wind power for electricity as well. Meanwhile, state officials are in talks with a private developer for a 25.2 MW wind farm at Hope Beach.

Dr. Jagdeo said too that a study is underway which will inform a comprehensive repair of Guyana’s transmission infrastructure, as the country struggles with regular power outages that have stymied its investment climate for years.

“That’s the next big thing we’re working on, a stable smart grid… where fiber will be on all the electricity lines, that you can sit in a control room and know without having to send a crew out and get a report when there is a power outage, any part of this country.”

He said, if successful, the project could also result in lesser carbon emissions.