OilNOWLatest News and Information from the Oil and Gas sector in Guyana
More
FeaturedNews
Updated: July 6, 2017 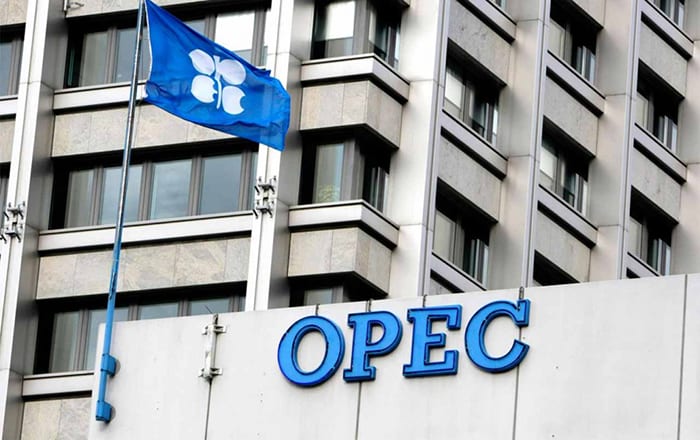 Guyana will soon be signing onto the Organization of the Petroleum Exporting Countries (OPEC) Fund for International Development (OFID).

The country’s Finance Minister, Winston Jordan, will be travelling to OPEC’s Headquarters in Vienna, Austria, on July 14 to sign the agreement. The decision to sign onto the Fund was made at a Cabinet meeting on Tuesday, June 27, 2017, according to Minister of State, Joseph Harmon.

“The Agreement between Guyana and OFID will provide opportunities for Guyana to benefit from OFID’s resources to advance private sector, trade finance, and public-sector operations,” Mr. Harmon said at a media briefing in Georgetown last Friday.

A source at Guyana’s Ministry of Finance told Oilnow the core benefit of becoming a signatory to the Fund is to ensure Guyana’s access to capital financing at affordable rates.

The source explained that as Guyana moves up the scale of developing countries, it becomes harder to access financing, and as such, the fund provides a fixed framework for financing specific projects in oil producing countries.

The South American country currently benefits from funding from several donor agencies, but this could decline as oil revenues begin to come in.

The OPEC Fund for International Development (OFID) was established in 1976 as a channel of aid. Partnering with developing country partners and the international donor community, it provides financing to build essential infrastructure, strengthen social services delivery and promote productivity, competitiveness and trade.

The Organisation said OFID’s resources consist of voluntary contributions made by OPEC Member Countries and the accumulated reserves derived from its various operations.