OilNOWLatest News and Information from the Oil and Gas sector in Guyana
More
FeaturedNewsRegional
Updated: June 11, 2022

Guyana, T&T bid rounds could be hugely successful if key lessons are taken onboard, says advisor on energy 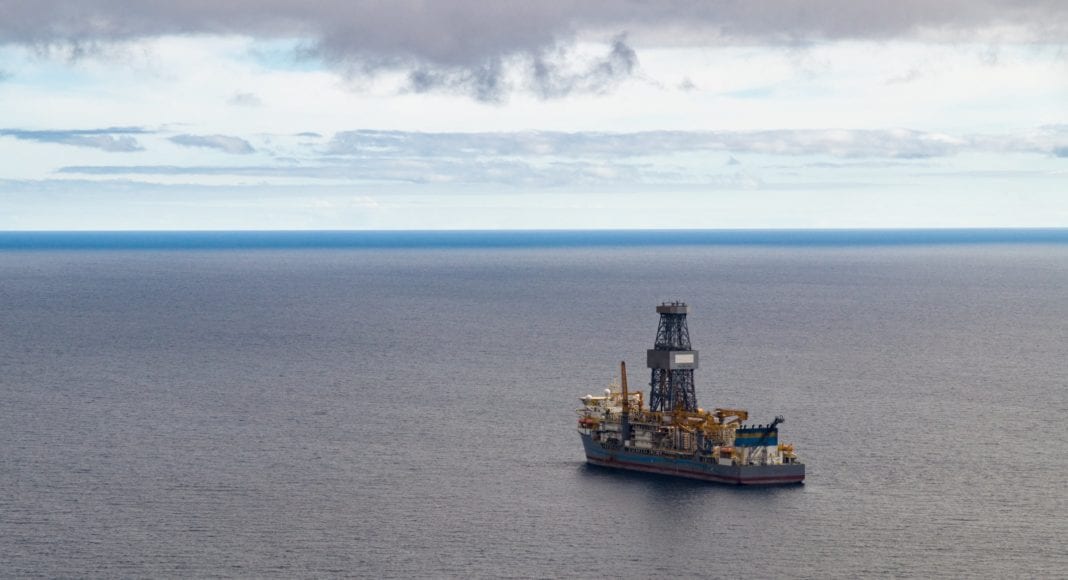 As Guyana and Trinidad and Tobago prepare to auction oil and gas blocks later this year, Geologist & Geophysicist Anthony Paul, an energy and strategy advisor in the region, cited several key factors to consider for greater exposure and success.

Trinidad and Tobago’s most recent deepwater bid round featured 17 blocks for which four bids were received. They were from a consortium of BP and BG/Shell on the following blocks: 25(a), 25(b), 23(b) and 27.

With this in mind, Paul during an exclusive interview with OilNOW, shared that there are some key lessons that can be extrapolated from the recent bid round, which both CARICOM states can utilise to their advantage in upcoming bid rounds.

The Geophysicist with more than four decades of experience in the industry said T&T has held successful bid rounds before while adding that it was able to do this through access to comprehensive data on geology/prospectivity as well as interpretations which is a value addition to the said data. He said that when T&T had successful bid rounds, it showcased its access to markets, critical gas infrastructure, skills, and services; it ensured that there was a tax regime that was clear, transparent and fit for purpose and which was accompanied by a consistent regulatory regime and investment climate. Equally significant was its access to knowledgeable professionals on the government side.

Paul who served as Director of Geology and Geophysics at the T&T Ministry of Energy and played a leading role in T&T’s bid rounds between 1986 and 1997, had documented and shared these experiences with the State company and potential investors in Havana in 2019, when the government was considering a bid round in Cuba.

With the upcoming bid rounds T&T has lined up for 2022, Paul said he is hopeful that the T&T government would return to the drawing board and draw upon these lessons to utilise the mechanisms that allowed for previous overwhelming success and attention.

“The country still has a lot of oil and gas left so it is just about telling the story in the right way and to the right investors. Guyana can also take advantage of the lessons offered on how to identify and market sweet spots and investors who bring the most value,” expressed the geologist.

As regards what makes a successful bid round, Paul advised there are a number of factors. The geologist explained that success is defined by meeting or exceeding an expected/desired price, as in a normal auction. He said a plan for success should include a clear exploration and depletion strategy, an enlightened tax regime, strong institutional capacity, clear national priorities, well-defined expectations, having a procurement process that is transparent and, of course, involvement of citizens, the owners of the resource, in the decision-making process.

He said Guyana which is already in preparation mode would stand to benefit from considering the foregoing factors. In addition, he said there needs to be a clear and independent assessment of the recent results from T&T, so that Guyana can better those.

Welligence Energy Analytics, a market intelligence firm focused on the upstream oil and gas sector, also weighed in on the recent T&T bid round. The consultancy said it was a disappointing response while noting that bp/Shell was expected to participate.

WEG said they dominate Trinidad’s E&P space, controlling much of the infrastructure and are key suppliers of gas to both the domestic and LNG markets. It said the notable absence is BHP, “but that’s perhaps not surprising given the focus would have been on closing the merger with Woodside Energy.” WED said it is also worth noting that BHP relinquished Block 23(b) in 2018.

In conclusion, Welligence said Trinidad’s deep waters are under-explored and relatively frontier. It said many companies have pulled back from higher risk exploration and are unlikely to return (in the near-term) despite higher commodity prices. It concluded that it is against this reality that the Ministry of Energy must design contract terms that are competitive as it moves ahead with more bid rounds for 2022.