OilNOWLatest News and Information from the Oil and Gas sector in Guyana
More
FeaturedNews
Updated: June 5, 2022

Guyana urged to approach accelerated spending of oil money with caution, gov’t says it is ready 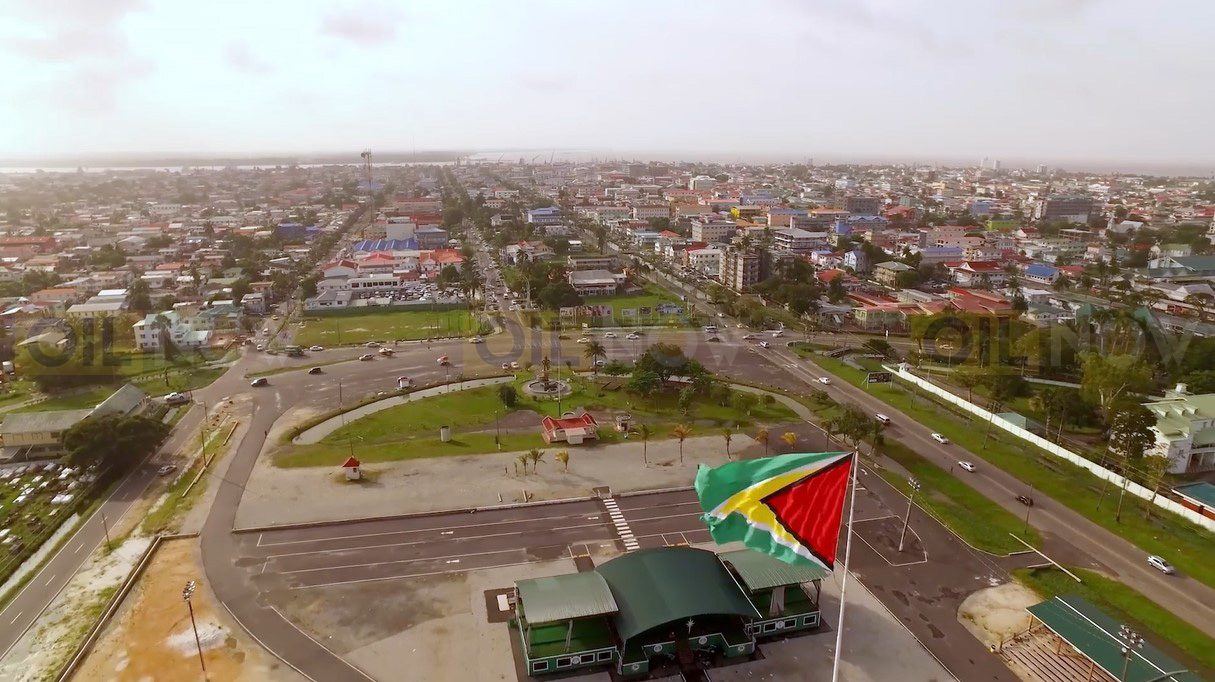 While it has applauded the Guyana Government for its prudent review and amendment of the Natural Resource Fund Legislation, thereby making it more effective and transparent, the International Monetary Fund (IMF) has urged local authorities to be mindful of how quickly it spends from the account.

In a report that followed key consultations with government figures, the IMF said it would recommend a feasible and moderate increase in public investment while government further strengthens the medium-term framework for fiscal policy.

The financial institution warned that a large surge in public investment could add inflationary pressure, affect the competitiveness of the non-oil economy, lead to an eventual loss in foreign exchange reserves, and might not be sustainable over the medium-term.

It urged therefore that the authorities simultaneously strengthen the capacity to manage public investment while implementing additional rules that ensure fiscal spending, including capital spending, is increased at a measured pace, to address development needs without macroeconomic imbalances.

It said too that further analysis of the oil transfer rules, to ensure the long-term sustainability of the NRF and intergenerational equity, would be in the country’s best interest.

The foregoing points were captured in the Fund’s Concluding Statement, a report that describes the preliminary findings of IMF staff at the end of an official staff visit or ‘mission’, in most cases to a member country.

The Inter-American Development Bank (IDB) had also warned Guyana since 2019 to be mindful of pumping too much of its oil earnings too quickly into the economy given its low absorptive capacity.

“We are careful, and we have our eyes on it,” Dr. Jagdeo said back in February.

Overheating economy with oil money a fair concern; but we can manage it – Vice President | OilNOW