OilNOWLatest News and Information from the Oil and Gas sector in Guyana
More
FeaturedNews
Updated: February 22, 2020 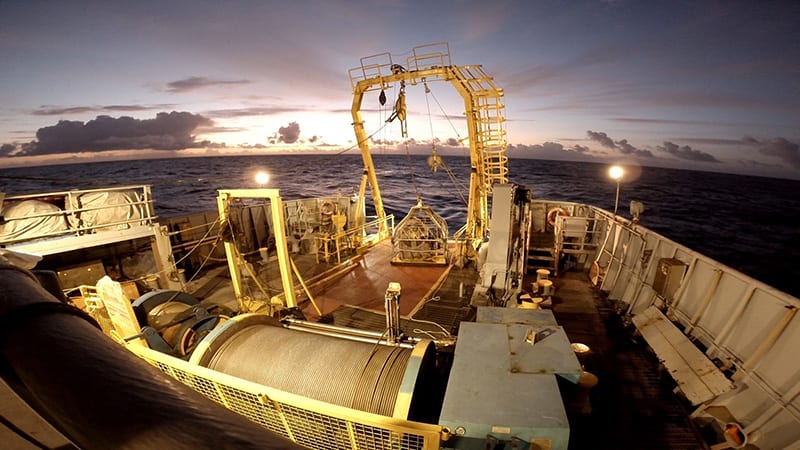 Former Minister of Energy and Energy Affairs of Trinidad and Tobago Kevin Ramnarine has proffered some advice to the South American nation of Guyana where ExxonMobil and its joint venture partners HESS and CNOOC have just commenced oil production.

His advice centered on Guyana creating its own path, tempering expectations and protecting the diversity of its economy.

“In 2017, on the invitation of the Guyana Oil and Gas Association Inc. (GOGA), I made two presentations on the way forward for Guyana’s nascent oil industry. This included “lessons learned” from Trinidad and Tobago’s experience which comes with well documented failures and successes,” said Ramnarine.

According to the former minister he thought it timely to offer the titbits of advice given the recent commencement of oil production which was officially announced on December 20, 2019.

Ramnarine however lamented the lack of legislative actions to govern the oil and gas sector, saying that this is to Guyana’s detriment.