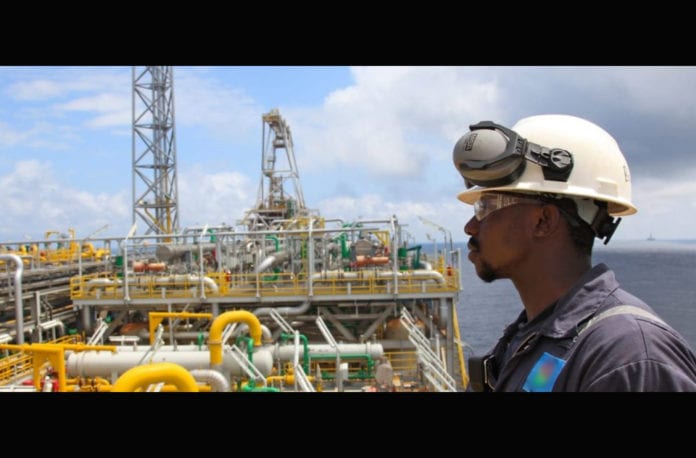 With expectations high among Guyanese, more so, potential students, for training and subsequent employment in the sector, UG’s administrators are warning that the demand for such skills in the industry will not be exponential.

In fact, studies done by the University has revealed that the technical graduate needs for the current oil activities offshore Guyana are for a very small number of Mechanical Engineers and to a somewhat lesser extent Electrical Engineers and some Geological (and Geotechnical) Engineers.

Head of UG’s Department of Petroleum and Geological Engineering, Faculty of Engineering and Technology, Dr Andy Chater, recently outlined the predicament facing the nation, particularly with regards to stemming expectations.

Conceding that many look to Trinidad and Tobago (T&T) and its rigorous and internationally recognized tertiary training of petroleum specialists in the sector, Dr Chater reminds that the demands between the two countries are not the same. It was pointed out that in neighbouring T&T there are numerous small fields operating which would require a higher number of specialist personnel, as compared to Guyana, which would be operating fewer but significantly larger fields.

“Fewer producing wells and their very high flow rates in Guyana will require fewer petroleum engineers per barrel of production than for Trinidad; this is a caution,” he said.

The University administrator reminded too that in neighbouring T&T, all of its oil or gas fields are either onshore or on the Continental Shelf. Guyana’s current petroleum exploration and imminent production, is however on the Continental Slope in deeper waters, requiring different types of E&P operations.

He said installing, maintaining and repairing the production systems in Guyana, will however require many mechanical engineers and a fair number of electrical engineers in the future. This, verses petroleum specialists.

It was observed that the number of Graduates required would depend on the discovery and development of the fields.

According to Dr Chater, “our best estimate was that 8 oil fields would be in production in 15 years’ time,” and that this would require only about 43 petroleum graduates to be absorbed by the companies.

The estimated government needs in 15 years, according to Dr Chater, only number about 50 petroleum graduates and another 20 petroleum geoscientists.

This forecast assumes all government petroleum engineers and geoscientists are Guyanese and not expatriates.

Total student enrollment now in petroleum engineering to meet projected employment demands requires, according to Dr Chater, only about 16 persons maximum enrolling for the programme per year. Put simply, if 10 fields are producing by 2033, student enrollment numbers would be increased to only 20 per year, he said.