OilNOWLatest News and Information from the Oil and Gas sector in Guyana
More
FeaturedNews
Updated: November 3, 2021 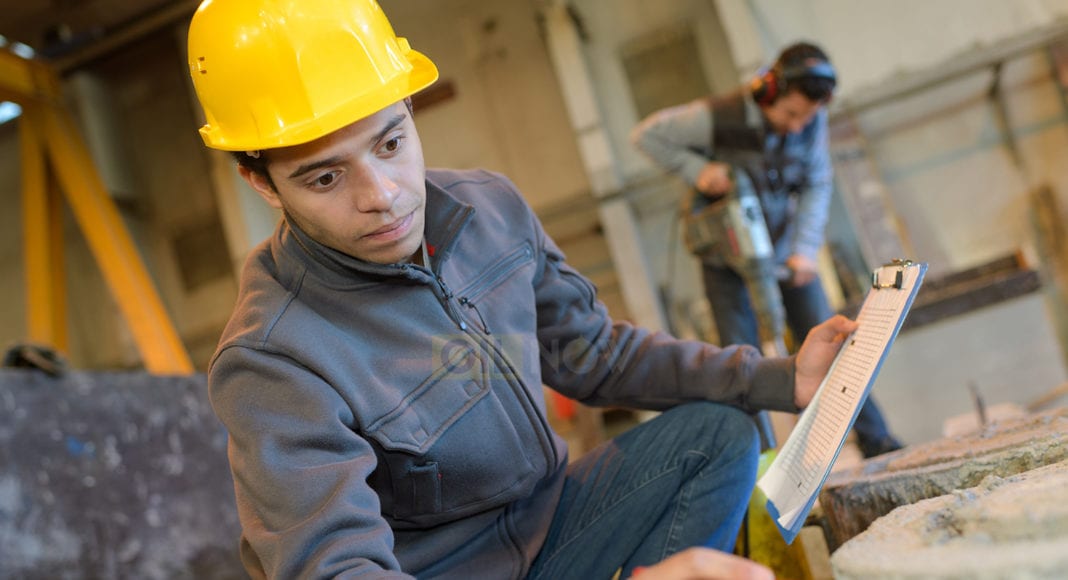 Early next year, the Guyana government intends to establish its first National Training Institute that will focus on increasing the nation’s local content footprint in the oil sector. Noting this recently was Vice President, Dr. Bharrat Jagdeo. The former Head of State said the institute is expected to train over 1,000 persons per year.

To complement these efforts, the government is hosting a technical team from Ghana which will provide input on the nation’s local content legislation which will be tabled by year-end. In this regard, the Vice President noted, “As we move forward, hopefully before the end of the year to table the local content policy which has been in the domain for a year, we are wrapping it up now and looking at key issues one of which is the definition. We are honing the definition of what a local would mean.”

Mr. Jagdeo said in the case of Ghana, a company is considered local when there is 50 percent ownership by a Ghanaian, 80 percent management by Ghanaians and 100 percent unskilled labour coming from the West African nation.  The Vice President said he finds this to be “very attractive” while alluding to the fact that Guyana would have to be mindful in crafting a definition that takes its realities into consideration.

While deliberations continue on the foregoing, the Vice President was keen to remind that there are certain aspects of local content which the government has a resolute stance on. In this regard, he recalled that the administration wants to see 100 percent carve-outs for locals in the areas of rental of properties, logistical services, security, cleaning, food supplies and transportation.

“…these are critical areas that would by law, allow much more (revenue) to flow into the country,” Mr. Jagdeo said.