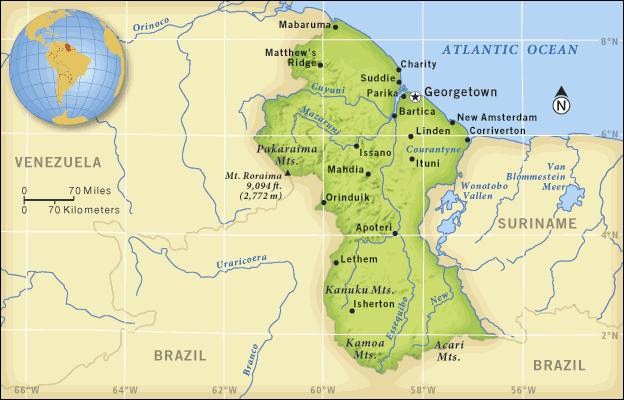 (Merco Press) Due to ExxonMobil’s run of success in oil exploration offshore Guyana, the country is on a path to becoming a Latin American powerhouse, Wood Mackenzie said. The super-major announced its tenth Guyana discovery this week, increasing the discovered recoverable resource in its Stabroek Block to more than five billion barrels.

“With 17 prospects still to drill, Stabroek is writing Guyana’s future. It will easily become the fourth largest oil producing nation in Latin America by the next decade, with chances to outperform the countries preceding it. If Venezuela and Mexico fail to address production declines, Guyana could quickly surpass them to number two,” Hayum said.

There are many prospects left to chase at the Stabroek block, with a success rate of 83 so far, Wood Mackenzie said.

“The giant, low breakeven discoveries are key to the partners,” Hayum added. “At peak, the project accounts for a third of Hess’ future production. For ExxonMobil, Guyana strengthens its growing deepwater portfolio, while for CNOOC it addresses efforts to offset domestic declines.”

Non-OPEC production from countries such as Guyana will continue to be...