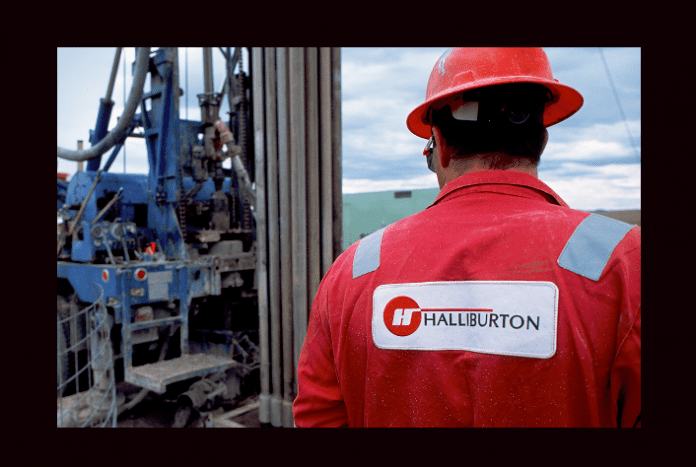 Halliburton, the largest provider of hydraulic fracturing services, has seen demand for its services soften as U.S. producers cut down on spending and transportation bottlenecks in the Permian Basin of west Texas and New Mexico pushed the price of regional crude lower.

The company had previously warned that slowing growth in the largest U.S. shale basin would impact its results.

But while demand for its North American completions services has weakened, the firm’s international business is showing signs of recovery, the company said on Oct. 22, as global oil prices have climbed to around $80 a barrel.

Halliburton’s international revenue rose 5% from the second quarter to $2.4 billion, while in North America, revenues decreased 2% sequentially to $3.74 billion. North American revenues are up 18.2% year-over-year.

“Our international business continues to show signs of a steady recovery,” CEO Jeff Miller said in a statement.

Shares of Halliburton were up about 2% in pre-market trading at $38.30. In September, they fell to a two and a half year low after the company warned of slowing U.S. activity.

Rival Schlumberger NV (NYSE: SLB) also managed a slight profit beat on Oct. 19 and cautioned that North American growth would slow due to the bottlenecks and hurt results next quarter.

Total revenue rose to $6.17 billion from $5.44 billion a year ago. Analysts had anticipated revenues of $6.13 billion for the quarter, according to Refinitiv estimates.