OilNOWLatest News and Information from the Oil and Gas sector in Guyana
More
FeaturedNews
Updated: November 8, 2022 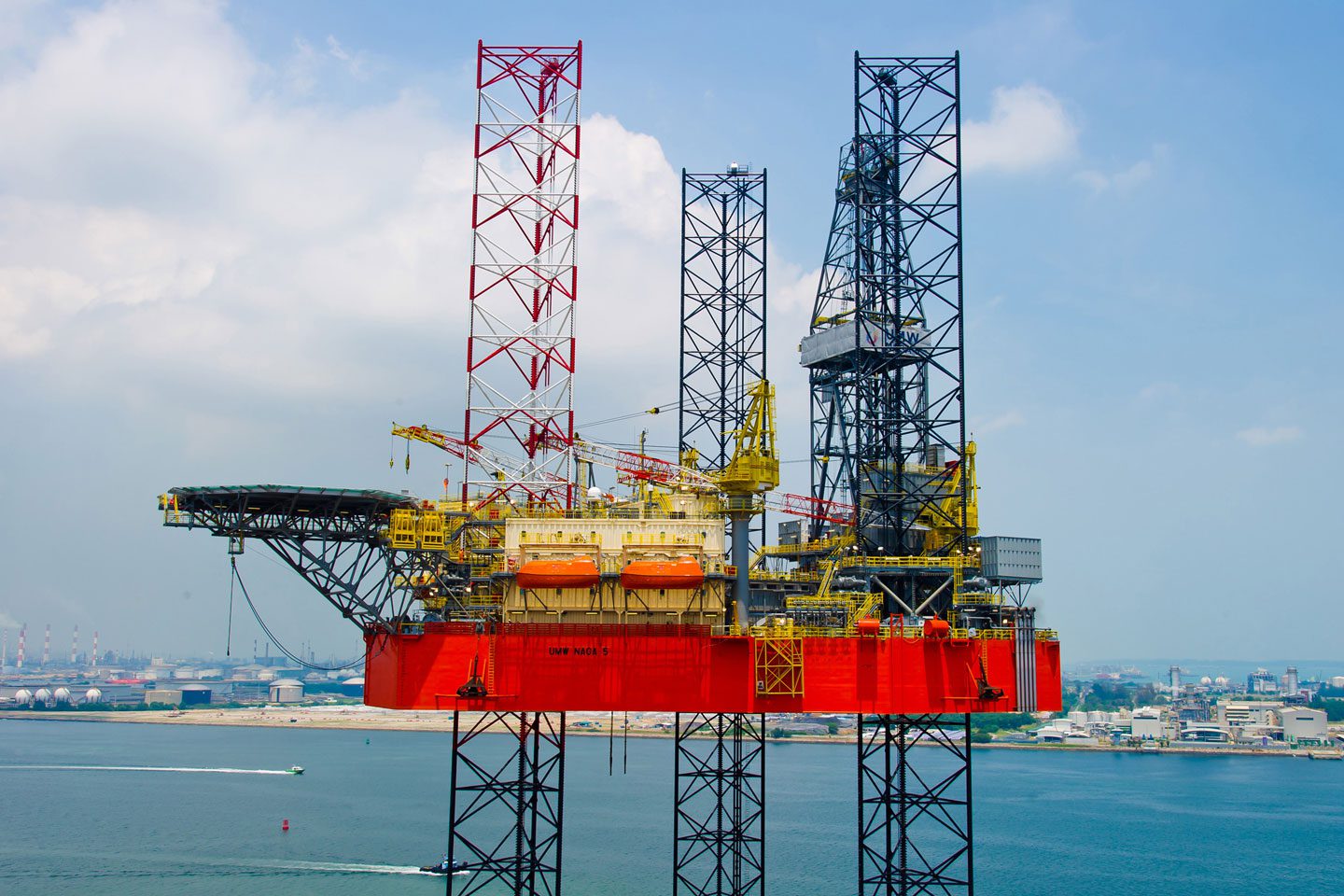 It is a gas development project that Hess operates, in partnership with Petronas which owns a 50% stake.

The contract for the provision of i-RDC services, includes the provision of Velesto’s NAGA 5 unit, with an estimated contract value of US$135 million. Velesto said this will contribute positively to its earnings during the campaign period.

i-RDC is a concept in which integration of drilling rig services, equipment and in some cases procurement of materials for drilling and completion services are covered under a single contract between the operator or oil company, as the owner of the project, and one service company as an i-RDC contractor.

During the signing ceremony in Kuala Lumpur on Monday, President of Velesto, Megat Zariman Abdul Rahim, said the contract is the first jack-up rig drilling contract to be awarded through an i-RDC arrangement in Malaysia. Velesto will be partnering with Halliburton to drill and complete 14 offshore wells.

“This is a step change in Velesto’s business offering as it demonstrates our unique value proposition that paves the way for closer collaboration among the client, lead contractor, and services partners,” Rahim said. “As our service portfolio expands through this strategic partnership, we are well-positioned to secure more potential opportunities to cater to the needs of our clients.”