OilNOWLatest News and Information from the Oil and Gas sector in Guyana
More
FeaturedNews
Updated: July 30, 2022

Hess pumps over US$600M into Guyana, other key global assets for 2022 second quarter 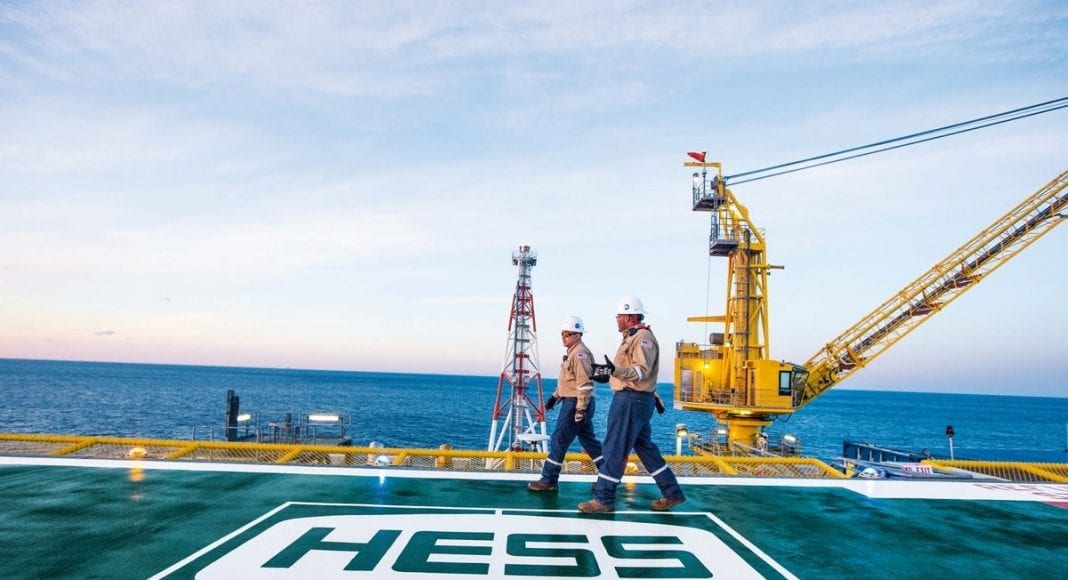 Hess Corporation reported on Wednesday that its capital and exploratory expenditure for the second quarter of 2022 totaled US$622 million compared with US$429 million in the prior year’s quarter. The company said this is primarily due to higher drilling and development activities in the Bakken, Gulf of Mexico, Guyana, and Malaysia.

As for net production from the Gulf of Mexico, this was 29,000 boepd, compared with 52,000 boepd in the prior-year quarter, primarily due to field decline and unplanned downtime at the Stampede and Penn State fields.

Investments by Hess are expected to grow particularly in Guyana where it has four sanctioned developments on the Stabroek Block.

The Liza Phase One and Two developments have reached capacity at a combined 360,000 gross barrels of oil per day.