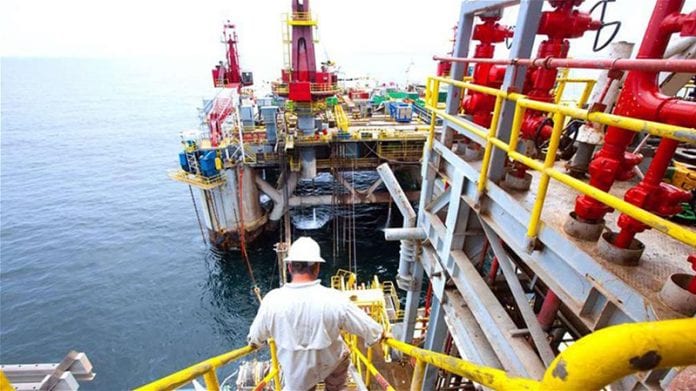 Hess Corporation said Tuesday it has completed the previously announced sale of its interests in offshore Equatorial Guinea to Kosmos Energy and Trident Energy for a total consideration of $650 million, effective January 1, 2017.

“Our 2017 asset monetizations have exceeded expectations in terms of value and timing,” CEO John Hess said. “These proceeds, along with cash on our balance sheet, are enabling us to prefund our world-class investment opportunity in Guyana, increase our rig count in the Bakken in 2018, return capital to shareholders and reduce debt.”

This year, the company has announced sales of mature, lower growth assets that will result in proceeds of $3.4 billion and the release of $1.3 billion of asset retirement obligations (excluding the sale of its interests in Denmark expected in 2018).

The company plans to use these proceeds to prefund a world class oil development in Guyana.

Hess has a 30 percent interest in the Stabroek Block offshore the South American country, where gross discovered recoverable resources are currently estimated to be 2.5 billion to 2.8 billion barrels of oil equivalent. The company also sees multi billion barrels of additional unrisked exploration potential on the block.

No final decision yet on second FPSO for Guyana – ExxonMobil