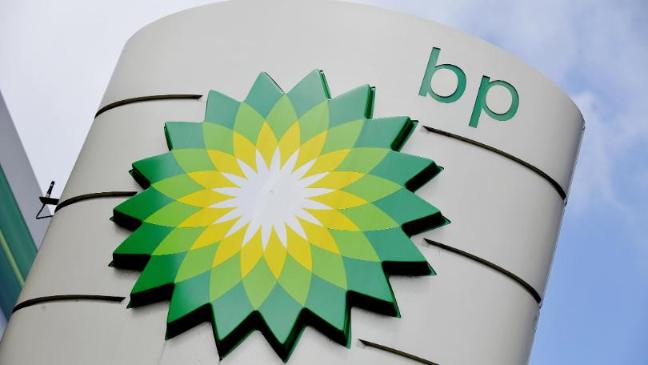 BP confirmed it would increase its quarterly dividend for the first time in nearly four years, offering 10.25 cents a share, an increase of 2.5 percent. It bought back shares to the tune of $200 million in the first half.

The deal, BP’s first major acquisition in 20 years, marked a watershed for the company in the United States as it looks to leave behind the $65 billion fallout from the deadly explosion of its Deepwater Horizon rig in the U.S. Gulf of Mexico.

Benchmark Brent crude futures, currently over $74 a barrel, rose around 16 percent in the first half of 2018 and are up about 60 percent since June last year.

BP’s output in the first six months of the year was 3.662 million barrels of oil equivalent (boe) per day, including production at Russia’s Rosneft, of which it owns just under a fifth, from 3.544 million boe per day a year earlier.

That helped underlying replacement cost profit, BP’s definition of net income, rise to $2.8 billion, exceeding forecasts of $2.7 billion, according to a company-provided survey of analysts.

It earned $0.7 billion a year earlier and $2.6 billion in the first quarter. BP’s shares were up around 1.2 percent, hitting a two-week high in early trading.

BP has paid around $2.4 billion of expected 2018 costs of just over $3 billion related to Deepwater Horizon, and plans to split the outstanding payments equally between the third and fourth quarters, Chief Financial Officer Brian Gilvary said.

Meanwhile, the company has tightened its investment budget for this year to around $15 billion from previously up to $16 billion and increased its divestment guidance to over $3 billion from $2-3 billion.

“With gearing nudging down sequentially, dividends raised, and execution on track, 1Q and 2Q are the start of a new positive trend for BP,” Bernstein analyst Oswald Clint said.

BP: The rise of the robots