OilNOWLatest News and Information from the Oil and Gas sector in Guyana
More
EditorialFeatured
Updated: June 15, 2017

How oil revenue will be used in Guyana remains unclear 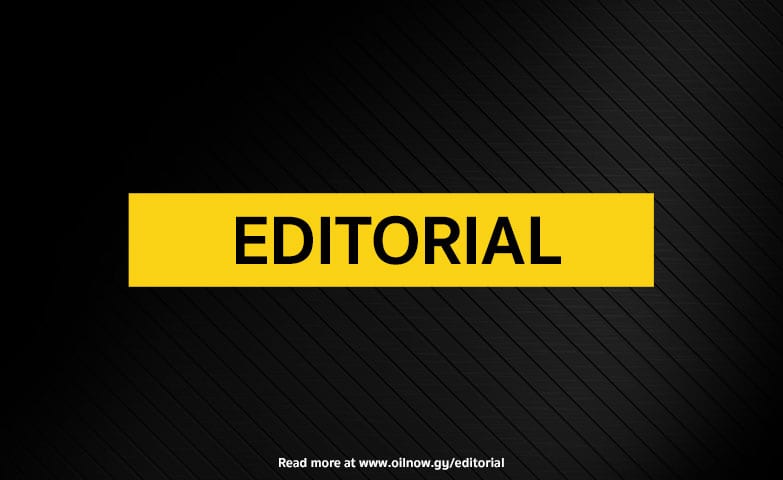 With just 3 years remaining before Guyana produces first oil, the country’s government is yet to roll out a clear development plan outlining how projected revenues from oil production and royalties will be used.

With weak infrastructure and deficiencies in basic services such as healthcare, security, and education, the significant sums that Guyana will begin to receive when oil production begins can serve to drastically transform the country and improve the standard of living of its people.

While there is a periodic flow of information from the Guyanese government on measures it intends to take in preparation for oil money, how those plans will ultimately benefit the small population of just over 750,000, remain unclear.

It has been reported that the government is actively seeking to establish the framework for a Sovereign Wealth Fund, to hold and manage the new-found wealth of its people. Various departments and boards to regulate and manage the petroleum industry are being discussed. Regulations are being drafted and policies amended. Guyana is also seeking Extractive Industries Transparency Initiative (EITI) candidacy.

But still, clarity among Guyanese, even at the level of the business community, as to what government’s plans are and its vision for transforming the coming wealth into tangible benefits for the country, remain limited.

Many oil producing countries around the world have long-term development plans that factor-in how oil monies will be spent. These plans are modified at intervals, in keeping with changing global economic and other conditions. Take Kuwait for example.   After setting out a broad outline of the country’s second five-year development plan in August 2014, the government approved the US$117.65B strategy in February 2015. The announcement built on a successful year of project implementation in 2014 and emphasized a commitment from the authorities to maintain capital investment, despite the plunge in oil prices. A major aspect of the plan is the creation of Public-Private Partnerships (PPPs) to carry out projects worth an estimated US$27.56B, according to international consultancy Ventures Onsite. The groundwork for this goal has already been laid with the introduction of the new PPP Law in 2014.

If Guyana is to move beyond talk of setting up PPPs in oil and gas, such as a venture to build an oil refinery in the country, solid plans and supporting policies will have to be developed and implemented.

The war-torn country of Iraq rolled out a 2013-2017 development plan that focuses heavily on oil revenues and its use. Iran has developed similar plans. Closer to Guyana’s shores, Trinidad and Tobago has rolled out a new strategic plan to focus on long-term energy sector goals.

These development plans are in the public domain, allowing citizens of these countries the opportunity to read and understand the process. It also provides valuable information to persons looking in, such as investors and potential investors who welcome a stable business climate in which to operate.

United States Ambassador to Guyana, Perry Holloway, believes revenues from oil production can transform Guyana to “one of the richest” countries in the western hemisphere. In a December 2016 report, he cautioned that thoughtful planning by key stakeholders is needed to make this possible.

As recently as May, analysts in the oil and gas industry pointed out that while the Guyana government seems to be sending the right signals, there is a notable lack of transparency and clarity as to the framework that will be put in place to regulate the energy industry. Senior Analyst for the Andean Region, Raul Gallegos, of Control Risks’ Global Risk Analysis, went as far as to say the lack of transparency can “ruin the oil sector” and country. Speaking to OilNOW at a conference in California, he said, “…they (investors) are concerned that the government would take the right steps to adopt sustainable policies over time and not end up ruining the oil sector…and certainly a fragile small society with a huge influx of cash that is likely to come in the next few years.”

With national elections due in Guyana in 2020, developing a comprehensive plan now for the emerging energy sector is even more urgent. Citizens and key stakeholders would have an opportunity to study it outside of the fog elections campaigns create.

Editor’s Note: OilNOW has reached out to Guyana’s Minister of Natural Resources, Raphael Trotman, for an opportunity to have some of these concerns addressed.