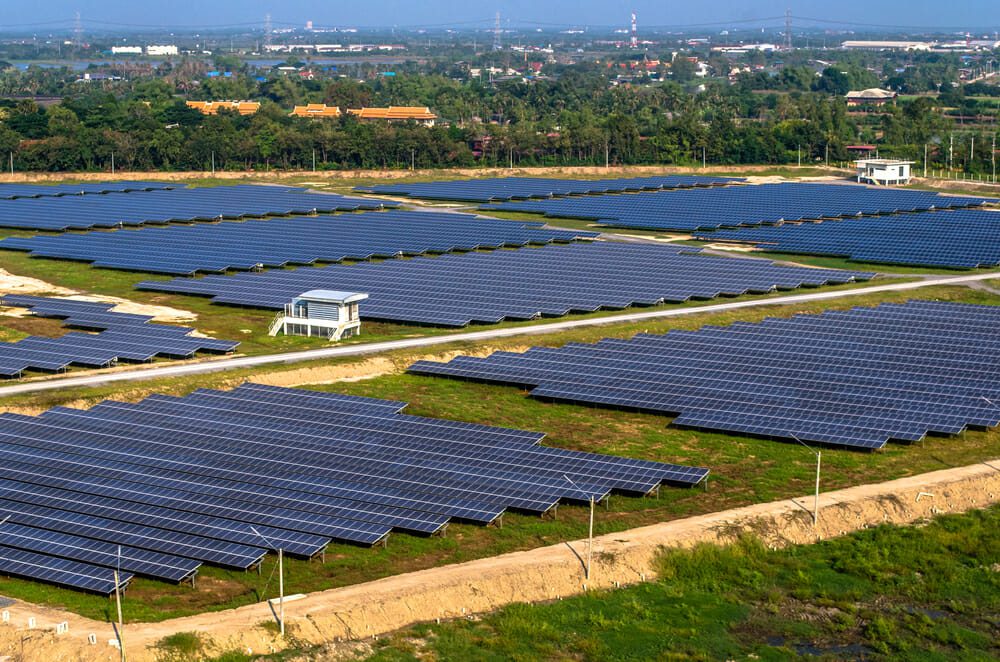 Notwithstanding Guyana’s evolving trillion-dollar oil and gas sector, the government is intent on demonstrating its commitment to the development of a cleaner, greener, and more diversified energy matrix. Towards this end, the Inter-American Development Bank (IDB) is currently in the preparation stage of approving US$83.5M for Guyana to invest in the development of the grid-connected Solar Photovoltaic (PV) Systems at strategic locations across the country.

The government had indicated to the nation since last year that it would be applying to the IDB to access the said sum which the country acquired from Norway in exchange for keeping deforestation rates low. In fact, it was Vice President Dr. Bharrat Jagdeo who had said that the administration had written to the IDB regarding its proposal to invest the money in solar farms. The bank has been the custodian of the Guyana REDD+ Investment Fund (GRIF), as such, it has to provide approval for its use.

According to IDB documents, the project will consist of 33MWp of Solar PV in three different grids as follows: a 15MWp with a 15MW, 1hr Battery Energy Storage System (BESS) in the Linden Isolated Power System (LIS); a 2. 8MWp with an 8MW, 1hr BESS in the Essequibo Coast Isolated Power System (EIS), and 10MWp in the Demerara-Berbice Interconnected System (DBIS).

The Linden Project is expected to consist of three (3) 5MWp farms specifically at Block 37 (in the vicinity of Bamia on the Linden Soesdyke Highway), Retrieve on the eastern side of the Demerara River, and Dacoura on the western side of the Demerara River. In addition, given the high level of penetration, the IDB said the farms will be supported by a 15MW, 1hr (minimum) BESS for stability support to the grid.

As for the Essequibo Coast project, this will consist of two farms specifically 4.4MWp at Ondereeming and 3.6MWp Lima Sands. In addition, given the high level of penetration, the IDB said farms will be supported by an 8MW, 1hr (minimum) BESS for stability support on the grid. It was further explained that the Onderneeming Farm will interconnect to the South 13.8kV Feeder, while the Lima Sands Farm will interconnect to the North 13.8kV Feeder.

The Trafalgar and Prospect farms are expected to interconnect via an express 13.8kV line to the 13.8kV busbar at the Onverwagt and Canefield substations respectively. The Hampshire farm will interconnect to the Canfield F3 13.8kV Feeder.

Ultimately, the farms will be a part of the DBIS and will only satisfy a very small portion of the demand of the DBIS. However, the distributed nature of the project will serve to support the distribution network and reduce losses by supplying power closer to the load. The farms will generate approximately 16.78GWh.

The project is expected to be administered through the Inter-American Development Bank with GPL being the Execution Agency.