OilNOWLatest News and Information from the Oil and Gas sector in Guyana
More
FeaturedNews
Updated: May 16, 2018 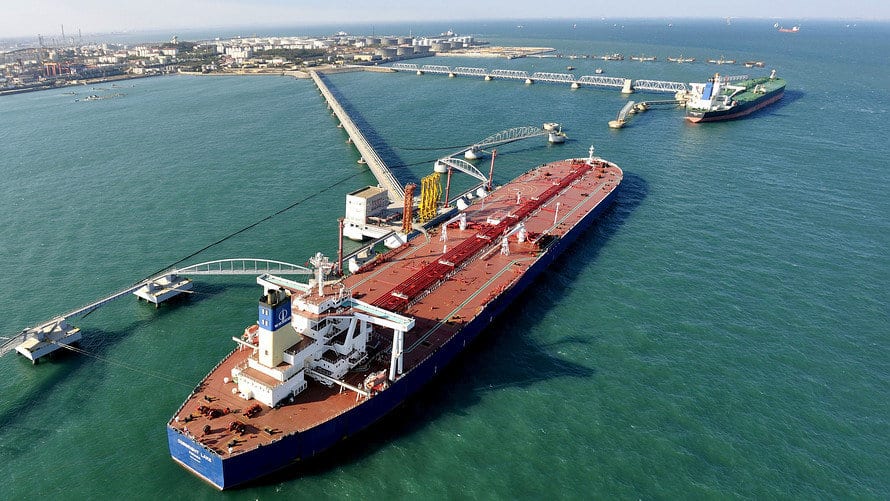 Global demand for oil is likely to moderate this year, as the price of crude nears $80 a barrel and many key importing nations no longer offer consumers generous fuel subsidies, the International Energy Agency said on Wednesday.

The Paris-based IEA cut its forecast for global demand growth to 1.4 million barrels per day for 2018, from a previous estimate of 1.5 million bpd.

Oil has risen 51 percent in the last year, driven by coordinated supply cuts and, this month, by concern over Iranian supply after the United States said it would reimpose sanctions on Tehran over its nuclear activities.

“It would be extraordinary if such a large jump did not affect demand growth, especially as end-user subsidies have been reduced or cut in several emerging economies in recent years,” the IEA said.

Oil inventories in the world’s richest nations, the most transparent and easy to track, have now fallen 1 million barrels below the five-year average, the level targeted by the Organization of the Petroleum Exporting Countries and its partners, as the group restrains crude output for a second year.

“For now, the rapidly changing geopolitical landscape will move the attention away from stocks as producers and consumers consider how to limit volatility in the oil market,” the IEA said.

“For its part, the IEA will monitor developments closely and is ready to act if necessary to ensure that markets remain well supplied.”

Iran, which produces around 3.8 million bpd and is OPEC’s third-largest supplier behind Saudi Arabia and Iraq, could face severe disruption to its exports.

The IEA said the previous round of sanctions, which were lifted in early 2016, cut Iran’s crude exports by more than 1 million bpd.

“It is too soon to say what will happen this time, but we should examine whether other producers could step in to ensure an orderly flow of oil to the market and offset a disruption to Iranian exports,” the agency said.

Iran exported 2.6 million bpd of crude in April, according to the oil ministry’s news agency SHANA.

The IEA estimates demand for OPEC’s crude will average 32.25 million bpd for the rest of 2018, compared with output of 32.12 million bpd in April..

Economic crisis has driven Venezuelan production to its lowest in years, while natural decline in Mexico cut production by 175,000 bpd in April, down 8 percent year-on-year, the largest fall for any non-OPEC producer.