OilNOWLatest News and Information from the Oil and Gas sector in Guyana
More
FeaturedNews
Updated: September 18, 2019 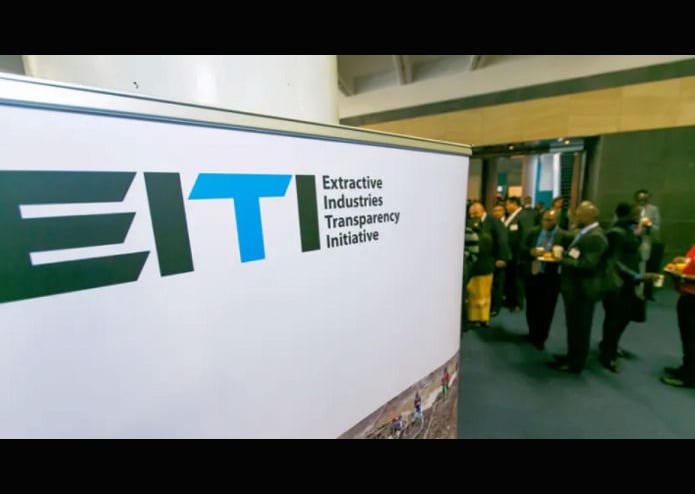 The International Monetary Fund is urging the Government of Guyana to implement the recommendations of the first Extractive Industries Transparency Initiative (EITI) report for Guyana, submitted by the Independent Administrator BDO LLC in April 2019.

This is according to an IMF press release dated September 17, 2019 and which follows an Article IV Consultation with Guyana that concluded at the end of August.

The Guyana EITI Report which covers year 2017 and which details payments made by extractive companies and receipt of same by government, made a number of recommendations related to the following:

OilNOW has learnt that the Guyana EITI Secretariat is in the process of coordinating the implementation of the recommendations and it was conveyed that some of the recommendations require longer term actions, such as legislative changes, while some can be achieved before the next reporting cycle of early 2020, when the country’s second EITI Report – covering year 2018, is due.

Government recently advertised for submission of proposals for the contracting of an Independent Administrator to compile the second report.

“Directors noted the continued progress in strengthening transparency and governance and encouraged sustained efforts to implement the recommendations of the 2019 Extractive Industries Transparency Initiative Report, which would promote effective and transparent management of the oil wealth,” the release said.

The Fund also supported strengthening anti‑corruption frameworks, including by facilitating the work of the Integrity Commission, “to improve governance, support investor confidence and promote growth.” It also called for government to address “institutional capacity weaknesses” in order to enable it to implement policy actions to further strengthen governance.