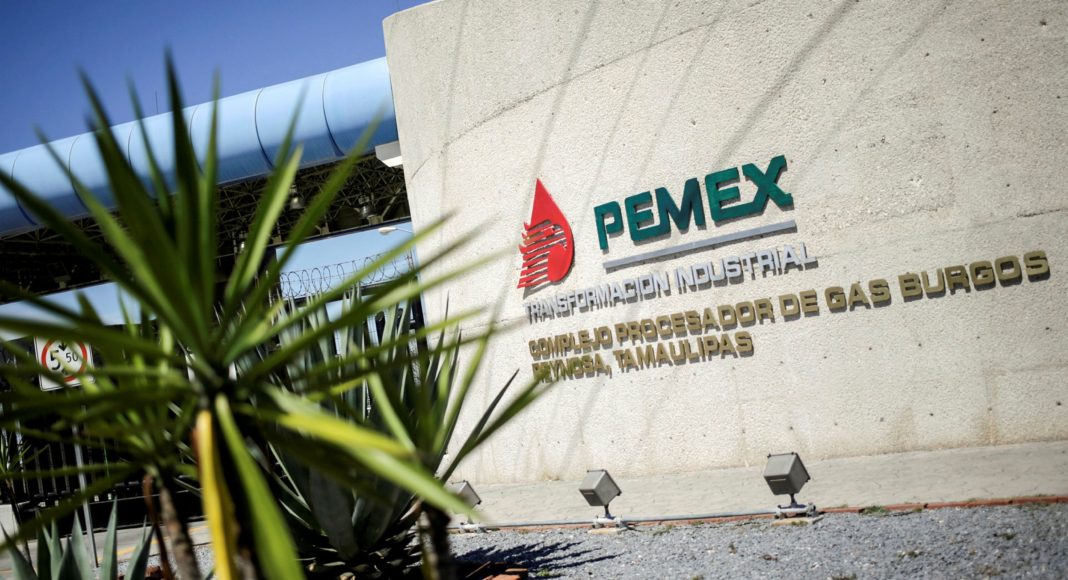 (S&P Global) Pemex needs a complete overhaul that includes modifications to its business strategy and reforms to its governance and procurement as the state oil company puts a drag on the Mexico’s growth, the International Monetary Fund said.

Despite missing its financial objectives, Pemex has kept its strategy mostly unchanged, even after the coronavirus pandemic, and will likely need additional budget support, the IMF found in its 2020 Article IV Consultation report on Mexico.

This reluctance to reconsider its goals contrasts with the reaction by other major oil companies around the world, which have reduced capex and reset production and refining goals, the report said.

In the opinion of the IMF economists who wrote the report, Pemex will not be able to reach its midterm crude production goal and will “at best” stabilize its current production.

The company has promised to reach 2.4 million b/d by the time the president ends his six-year term in 2024. However, private analysts expect the output to actually fall to between 1.5 million-1.6 million b/d, with some pessimists even pointing to as little as 1.1 million b/d, the report said.

“The bulk of existing production comes from just a few fields that in many cases have peaked and are on a declining trend,” the report said.

To increase crude output, Pemex needs to partner with third parties who possess the highly specialized technologies needed. But with recent decisions like the cancellation of licensing rounds, the government might be reducing overall interest in the energy sector from private investors, the report found.

The Mexican President Andres Manuel Lopez Obrador has said he intends to turn Mexico into an “energy independent” country, ultimately stopping all imports of refined products, mainly from the US, and has actually started the construction of a new refinery in the port of Dos Bocas.

Mexico imports between 70% and 80% of the gasoline and diesel it needs, according to official data from the Energy Secretariat.

Mexico in 2019 imported 1.2 million b/d of petroleum products from the US with a total value of over $29 billion, according to the US Energy Information Administration.

The refining strategy will likely augment the company’s financial losses further as the Dos Bocas refinery will subsume the bulk of the company’s expenditures, putting pressures on margins, and leaving little for maintenance investments, the report concluded.

Finally, the IMF mentioned in the report that consideration should be given to ways to strengthen Pemex governance and procurement processes, considering the company’s challenges in meeting its financial objectives and the corruption scandals it has suffered in the past.

A company representative did not respond to requests for comment.

Guyana must guard against over-dependence on oil and gas revenues –...